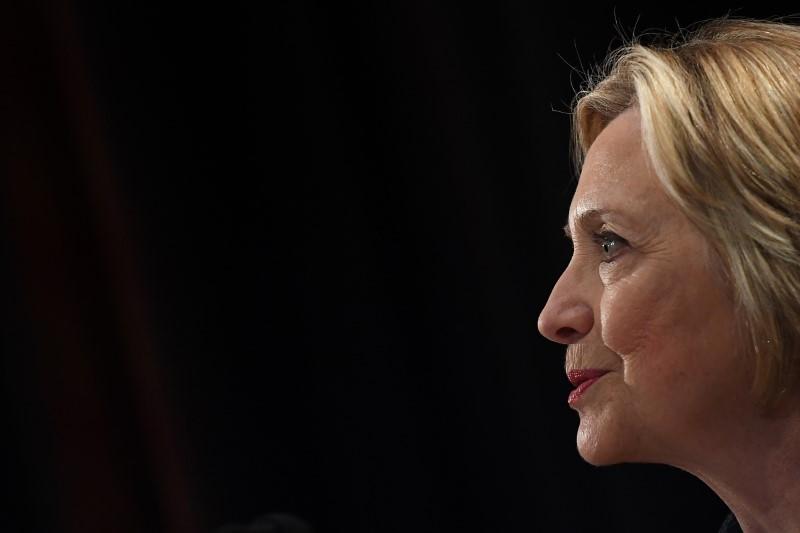 The three have already filmed their episode, which involves fictional Secretary of State Elizabeth McCord, played by Tea Leoni, turning to her more experienced peers for advice when the series returns for a fifth season on Oct. 7.

“It was a privilege to experience their perspectives and discourse both in and behind the scenes,” Barbara Hall, creator and executive producer of “Madam Secretary,” said in a statement.

The show launched in 2014, a year after Clinton stepped down from her post at the State Department after four years. In 2015, the Democrat declared she would run for president in 2016 but was defeated by Republican Donald Trump.

Clinton has appeared briefly on entertainment shows as herself, including a cameo on comedy “Broad City” in 2016 and with “Saturday Night Live” doppelganger Kate McKinnon in 2015.