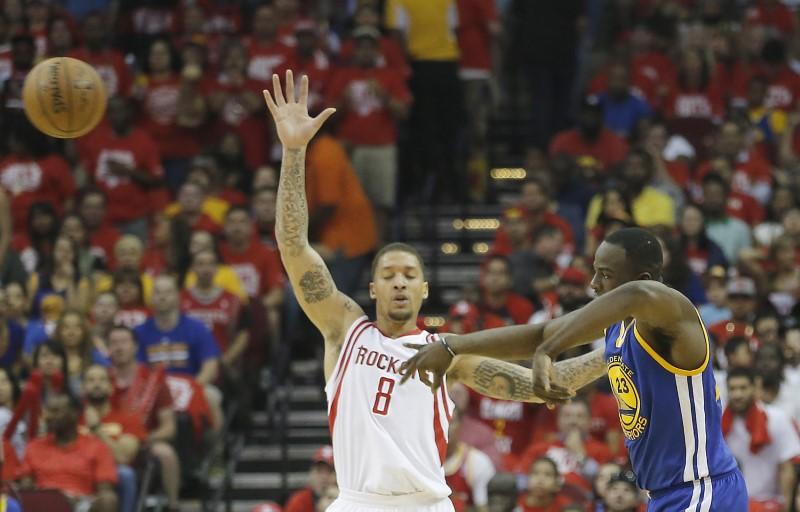 “Michael adds another component of versatility to our deep roster,” general manager Rob Pelinka said in a statement. “His length and ability to guard multiple positions, stretch the floor, play-make and create his own shot are all essential characteristics for us. Coming off one of the finest years of his career, we think Michael is poised to have a very exciting and strong season for us.”

The latest signing this summer in a group that also includes LeBron James, JaVale McGee, Lance Stephenson and Rajon Rondo, Beasley was asked by reporters on a conference call about the idea that the collection of outsized personalities could give the Lakers chemistry issues.

“For there to even be a narrative of the personalities in this room is judgment enough for me, and I don’t want to be a part of that,” Beasley said. “You being a critic doing your job, (if) everybody do their job and stop judging a lot of players — me mainly — you will figure out that guys like me, Nick Young, JR Smith and Lance Stephenson and guys like that know how to play basketball and win basketball games, know how to get along with others. It is nothing to do with my maturity.”

Young and Smith are not on the Lakers’ roster, but Smith was a teammate of James with the Cleveland Cavaliers. He committed a critical error in the waning moments of regulation in Game 1 of the NBA Finals.

Beasley expects that the group the Lakers have put together will mesh smoothly.

Beasley, 29, spent last year with the New York Knicks, averaging 13.2 points and 5.6 rebounds per game. Those were his highest marks since the 2010-11 campaign, and he managed them in 22.3 minutes per game while appearing in 74 contests (30 starts). Beasley also shot 39.5 percent from 3-point range last season.

The second overall pick in 2008, Beasley will be joining his seventh NBA team, including two stints with the Miami Heat. During his second stay in Miami, he played the 2013-14 season with James, and the Heat went on to lose the NBA Finals to the San Antonio Spurs.