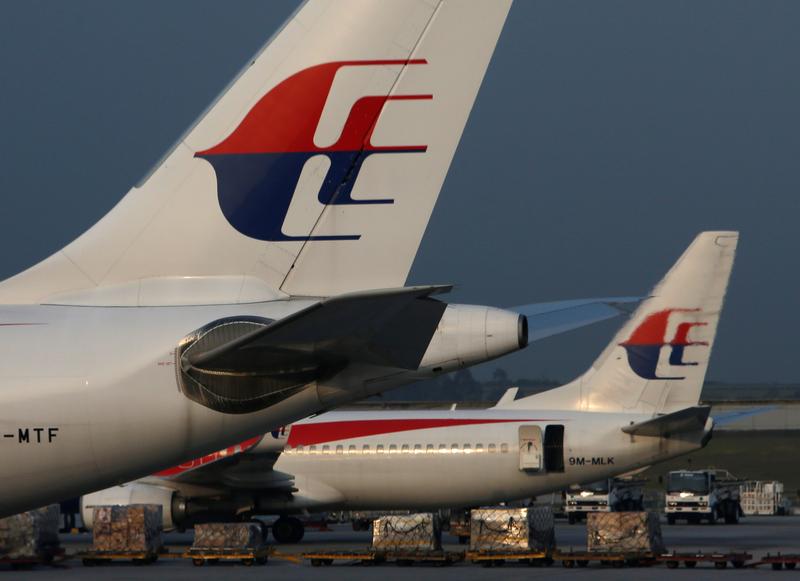 KUALA LUMPUR/SINGAPORE (Reuters) – Malaysia Airlines Bhd is tapping banks to fund about nine Boeing 737 MAX planes in what will be the carrier’s first jet financing with lenders since it was restructured more than three years ago, sources familiar with the situation said.

The financing represents a key test for the airline, which was taken over by Malaysian sovereign wealth fund Khazanah Nasional [KHAZA.UL] in December 2014, months after MH370 disappeared and MH17 was shot down over Ukraine.

Finance industry sources, speaking on condition of anonymity, said Malaysian, European and Chinese banks are expected to compete for financing of the planes, for which Malaysia Airlines sent out a request for proposal a few weeks ago.

The jets have a list price of around $1 billion, but airlines typically receive large discounts from manufacturers.

Malaysia Airlines and Khazanah had no immediate response to Reuters queries for this story.

Though the aviation financing environment remains strong, the sources said Malaysia Airlines’ poor operating performance and a forced haircut taken by banks and lessors on finance and operating leases during the airline’s restructuring could make some banks wary of a financing deal with the carrier.

They could also be discouraged by the airline’s struggle to show a meaningful recovery after job cuts, fleet changes and route adjustments undertaken as part of a five-year turnaround plan.

“The way they managed their restructuring and put pressure on banks, that’s something banks haven’t forgotten. There are also no concrete signs of a turnaround,” said one source.

Sources said the request for proposal is for planes that Malaysia Airlines will take delivery over the next few years under finance leases. Airlines routinely tap banks to fund their aircraft in sale and leaseback arrangements.

The airline has taken out operating leases for widebodies since the restructuring but this is the first time it is seeking a financing arrangement with lenders, sources said. Malaysia Airlines has 25 737 MAX jets on order with Boeing (BA.N).

Sources said Japanese financial institutions, once strong backers of the airline, were not likely to participate due to curbs related to the carrier having been loss-making for years.

Malaysia Airlines last month said it had underperformed against its 2017 budget and was preparing for a “tough year ahead” due to competition, exchange rate volatility and rising fuel prices. It expects an improved performance later in the year and is targeting sustained profitability in 2019.

The airline has also been struggling on the management front, with CEO Peter Bellew quitting in 2017 after a little more than a year in the job. His predecessor, Christoph Mueller, also quit before the end of his contract. Veteran company executive Izham Ismail is now the CEO.

Overcapacity in its key markets and aggressive competition from the likes of AirAsia Bhd (AIRA.KL) and Singapore Airlines Ltd (SIAL.SI) along with high oil prices has hampered Malaysia Airlines’ turnaround plans, the sources said.

“Things are clearly not working out the way they should,” said a second source. “There’s lack of continuity at senior management positions, they have formidable low-cost competitors on short- and medium-haul routes and the long-haul market has still not recovered.”

But others said government backing combined with a liquid market for narrowbody jets would provide support to financiers.

“Your insolvency risk on Malaysia Airlines is pretty much zero. Malaysia would never let it happen,” a third source said.

“I don’t think having been through such a recent restructuring that anyone would imagine something like that happening again in the near future.”