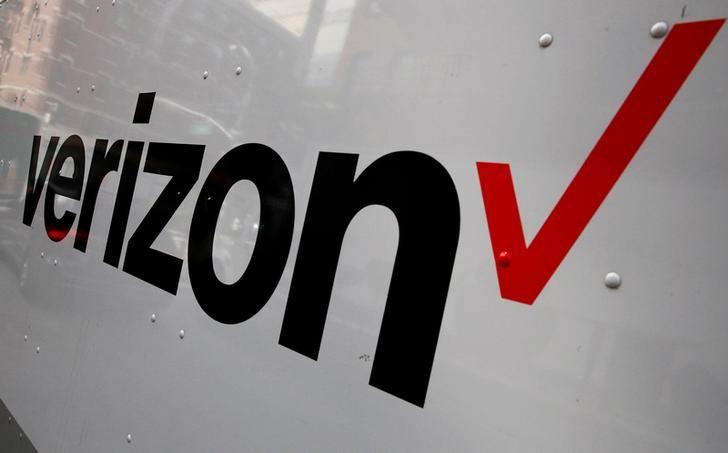 FILE PHOTO: The Verizon logo is seen on the side of a truck in New York City, U.S., October 13, 2016. REUTERS/Brendan McDermid/File Photo

The company added 398,000 subscribers who pay a monthly bill on a net basis, beating analysts’ average estimate of 352,000 subscribers, according to Thomson Reuters I/B/E/S.

The company has invested heavily in building its 5G network and plans to roll out the service in three to five U.S. markets in 2018. It named Chief Technology Officer Hans Vestberg as its new chief executive officer beginning Aug. 1, a move many analysts said signaled its focus on the network.

Shares, which have fallen more than 4 percent this year, were up 2.4 percent at $51.98 in premarket trading.

Verizon lost 37,000 Fios video subscribers during the quarter, up from losses of 15,000 a year earlier.

The company added 43,000 Fios internet customers, but growth fell short of the previous year by 12 percent.

AT&T Inc (T.N), the second-largest U.S. carrier, is set to report its results after the close of trading on Tuesday.

Reporting by Vibhuti Sharma in Bengaluru and Sheila Dang in New York; Editing by Bernard Orr and Bernadette Baum