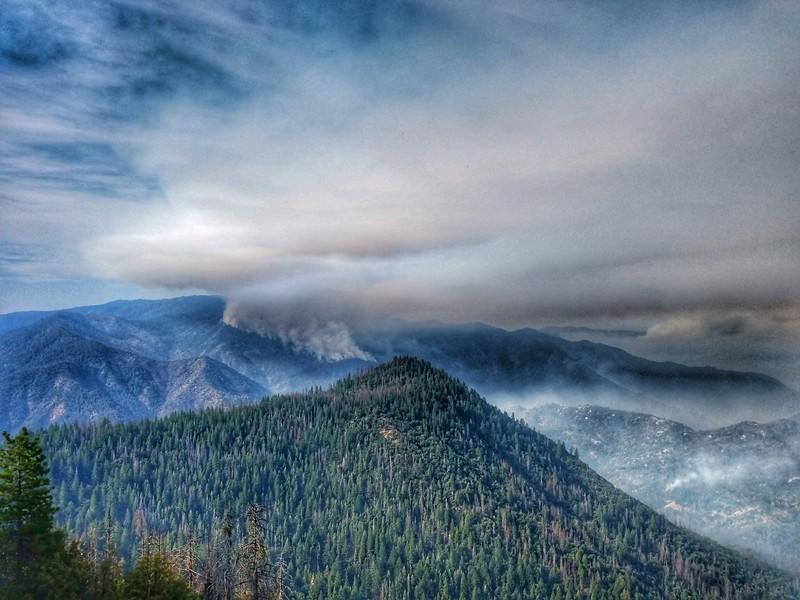 (Reuters) – The Yosemite Valley and other parts of Yosemite National Park will close from Wednesday due to smoke from a raging California wildfire that is choking the air in the popular tourist destination, officials said on Tuesday.

The so-called Ferguson Fire, which has been burning since July 13 and has claimed the life of one firefighter, had charred about 36,600 acres (14,800 hectares) to the south and west of the park and was 25 percent contained as of Tuesday afternoon, according to the California Department of Forestry and Fire Protection.

The park’s Yosemite Valley, Wawona and Mariposa Grove are to be closed through at least Sunday due to the fire operations, the National Park Service said.

Air quality in the area about 170 miles (275 kms) east of San Francisco was expected to be unhealthy to very unhealthy on Tuesday and Wednesday, according to the U.S. Forest Service Wildland Fire Air Quality Response Program.

“The Ferguson Fire is burning in steep, rugged terrain with little to no access roads,” said Scott McLean, a spokesman for the California Department of Forestry and Fire Protection.

More than 3,300 personnel using 16 helicopters and bulldozers have been battling the blaze, which has led to evacuations in parts of the region.

The fire is one of more than 65 major wildfires burning in the United States this week that have so far scorched an area of about 1.2 million acres (485,620 hectares). Most are in western states, with blazes also in central Texas and Wisconsin, according to the National Interagency Coordination Center.