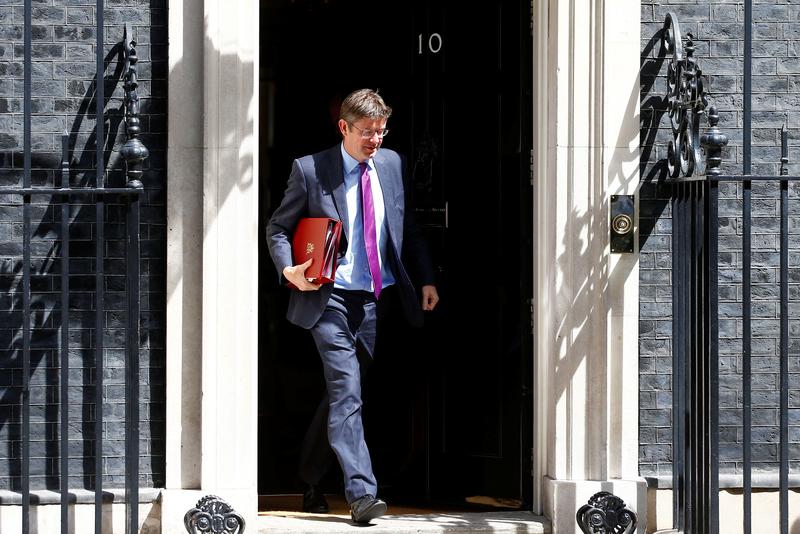 LONDON (Reuters) – Business Secretary Greg Clark will warn of the economic damage to both the EU and Britain of either a bad or no Brexit deal when he meets Italian politicians and firms on Thursday in the latest leg of a charm offensive to win over European capitals.

Prime Minister Theresa May secured cabinet agreement on her plans to leave the European Union earlier this month aimed at rebooting discussions with Brussels and delivering a “business-friendly” Brexit to avoid disruption.

Several British ministers will visit European capitals to win support for those plans, with Clark having met officials and businesses in Paris on Tuesday and Lisbon on Wednesday.

Clark will say in Italy that Britain’s proposals solve the thorny issue of the border on the island of Ireland and ensure frictionless trade, a spokesman said, but he will also stress the dangers of failure to reach the right agreement.

“Although we want and believe ‘no deal’ is highly unlikely and not wanted by anyone, (we) need to ensure ‘no deal’ preparations are in place for March next year by both the UK and EU,” the spokesman added.

“(There would be) economic damage to not just the UK but the EU of ‘no deal’ or a bad deal.”