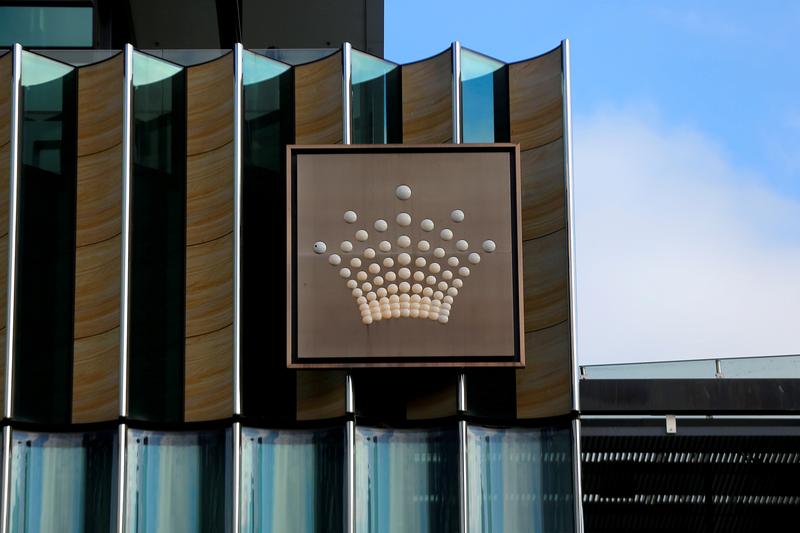 SYDNEY (Reuters) – Casino operator Crown Resorts Ltd’s (CWN.AX) dispute over a A$362 million ($270 million) tax bill is scheduled to be heard in an Australian court next month, legal filings show, after the tax office refused leniency.

The amount, which is 5 percent more than Crown’s normalized 2017 net profit, comprises back taxes and penalties. It was levied on the company, 46-percent owned by billionaire James Packer, because the tax office disputes the firm’s treatment of unsuccessful investments in Las Vegas between 2009 and 2014.

The dispute comes after a turbulent time for Crown, which abruptly quit plans for expansion in Las Vegas and in Macau after a Chinese crackdown on gambling resulted in the jailing of more than a dozen of its staff two years ago.

Court filings lodged earlier this month show the tax office dismissed Crown’s objections to the bill in May.

Crown, the world’s 7th-largest casino firm, will challenge that decision in a case to be heard in Melbourne on Aug. 31.

The case centers on tax deductions linked with Crown’s 2007 purchase of Vegas casino operator Cannery Casino Resorts for $1.75 billion and other investments that were part of a North American expansion plan the firm abandoned in 2016.

Neither Crown nor the Australian Taxation Office immediately responded to Reuters’ requests for comment on Wednesday.

“Crown considers that it has paid the correct amount of tax and intends to pursue all available avenues of objection (including, if necessary, court proceedings),” the company said in its annual report last August.

Crown shares were up 0.2 percent on Wednesday, in a broader market that was down 0.3 percent.