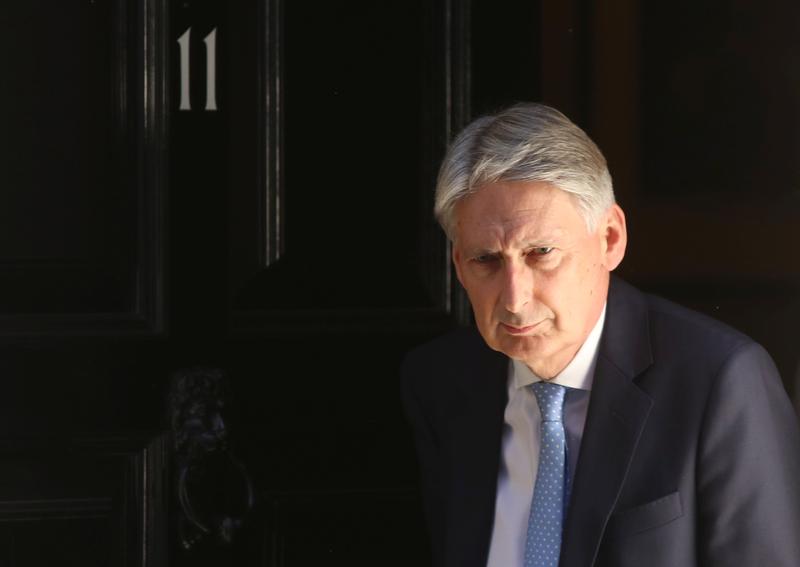 LONDON (Reuters) – Britain will resist any further divergence in regulations between Northern Ireland and the rest of the United Kingdom that might be proposed to smooth trade across the Irish border, Chancellor Philip Hammond said on Wednesday.

“We have historically some divergences in regulations between GB (Great Britain) and Northern Ireland, particularly around phytosanitary animal health protection,” Hammond told reporters at a Bombardier (BBDb.TO) aerospace factory in the province.

“I think people would be willing to see those arrangements maintained. But I think there would be a strong resistance to creating any new areas of divergence in regulations between Northern Ireland and GB,” he added.

Hammond added that the United Kingdom was “well positioned” to get a good deal in Brexit talks, and that he did not believe there was a legal basis to delay Britain leaving the European Union, which is due to take place on March 29 next year.