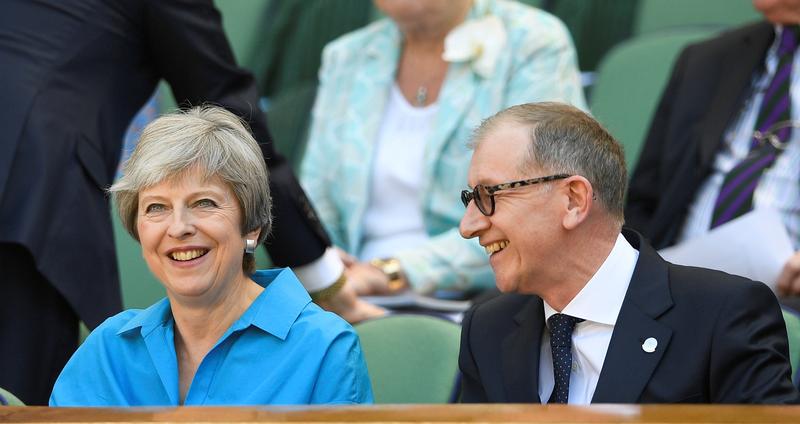 LONDON (Reuters) – British Prime Minister Theresa May will holiday in Switzerland and Italy this summer, after narrowly surviving a bitter row within her government over Brexit as the country’s departure from the European Union looms.

May, a keen hill-walker, also visited northern Italy and Switzerland with her husband last year.

The holidays come after a bruising few weeks in which her cabinet agreed a plan for Brexit negotiations with Brussels, before spectacularly falling out over it – culminating in two senior ministers resigning and a rebellion in parliament that threatened to bring down her government.

Having made it to the end of the parliamentary term this week, May has sought to sell her Brexit vision across the country, addressing the concerns of a nation which remains bitterly divided over whether leaving the EU is a good idea.

That charm offensive, which saw her discussing her love of cookery books and police dramas in stilted exchanges with the public, must resume when she gets back from her holiday if she is to win support for a deal at home and across the EU.