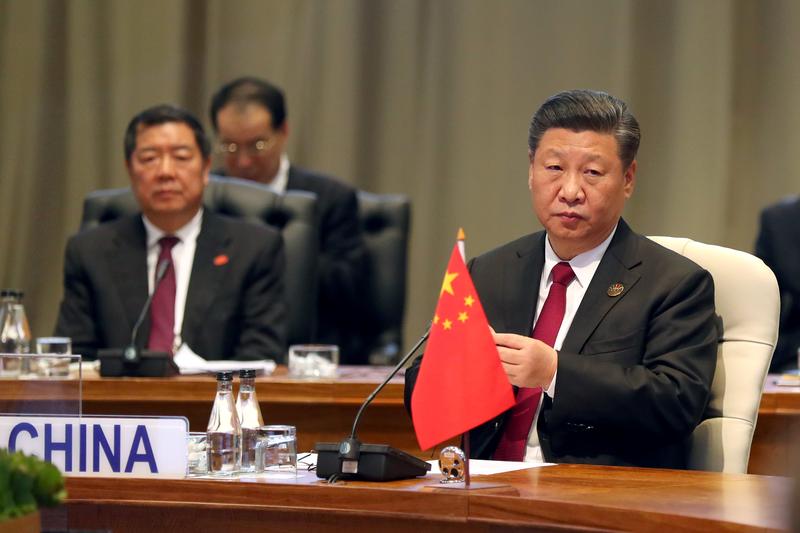 JOHANNESBURG (Reuters) – Chinese President Xi Jinping called for a concerted effort by global institutions such as the United Nations, the G7 and the World Trade Organization to fight unilateralism and protectionism in a speech on Thursday at a BRICS summit in South Africa.

Xi also called for dialogue to settle disputes on global trade, underlining remarks he made at the opening of the summit the previous day urging a rejection of unilateralism in the wake of tariff threats by U.S. President Donald Trump.

“We must work together … to safeguard the rule-based multilateral trading regime; promote trade and investment, globalization and facilitation; and reject protectionism outright,” Xi said.

On Wednesday, Xi said there would be no winner in a global trade war.

He said the BRICS grouping represented a significant portion of global gross domestic product and welcomed closer cooperation between businesses from the countries within the bloc.

The meeting of BRICS leaders is the first since Trump’s administration launched a push to rebalance trade multilateralism that Trump has deemed unfair — relationships that the United States once championed.