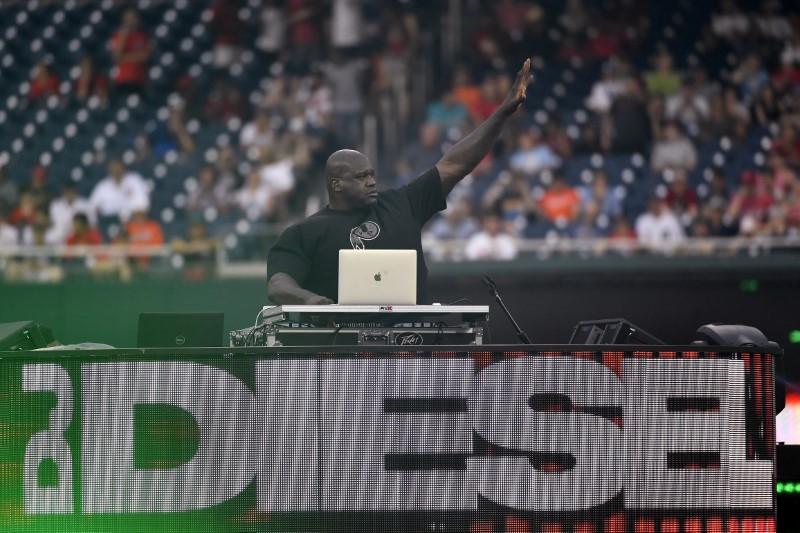 BEVERLY HILLS, Calif. (Reuters) – Facebook Inc said on Wednesday that it would debut an interactive reality show starring basketball star Shaquille O’Neal on a quest to open a restaurant, as the company looks to attract viewers to its Facebook Watch video service.

The eight-episode “Big Chicken Shaq” would launch in the coming weeks, the company said at a Television Critics Association event where TV networks and streaming platforms promote upcoming shows.

In the series, O’Neal will seek advice from Facebook users while preparing to open a restaurant in Las Vegas. The former National Basketball Association star will use Facebook Live interact with fans, the company said in a statement.

Facebook Watch launched in the United States a year ago with original series, news programs and user-created videos.

Other upcoming series include a singing competition in which Facebook users would nominate friends to compete, and auditions and voting would take place on Facebook, the company said.

“I think it will be a long way to go before we are at that level of other platforms with big, huge breakouts,” Van Veen said, “but we are seeing some encouraging signs.”