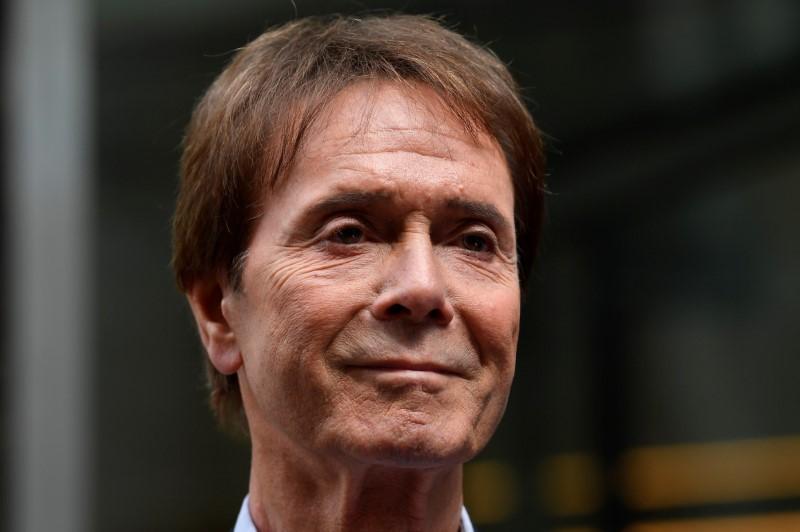 LONDON (Reuters) – A High Court judge has dismissed the BBC’s attempt to appeal a ruling that it had breached the privacy of veteran singer Cliff Richard by televising a police raid on his house.

Singer Cliff Richard leaves the High Court after the court found in his favour in the privacy case he brought against the BBC, in central London, Britain, July 18, 2018. REUTERS/Toby Melville

Last week Richard, 77, was awarded substantial damages after the BBC used helicopters to film detectives searching his home, which the singer said had left him feeling violated.

The search was part of an investigation into allegations of historical child sex offences but prosecutors later said Richard, who maintained his innocence throughout, would face no charges due to lack of evidence.

Judge Anthony Mann denied the BBC leave to appeal against his own ruling. The broadcaster can ask the Court of Appeal to consider whether to grant permission for a review of the ruling but it was not immediately available to comment on whether it would do so.

The BBC said last week that the “dramatic” ruling had huge impact on the media’s ability to report police inquiries and scrutinise their conduct.

Mann awarded the singer 210,000 pounds in damages last week, and on Thursday the BBC said it had agreed to pay 850,000 pounds towards his legal costs.