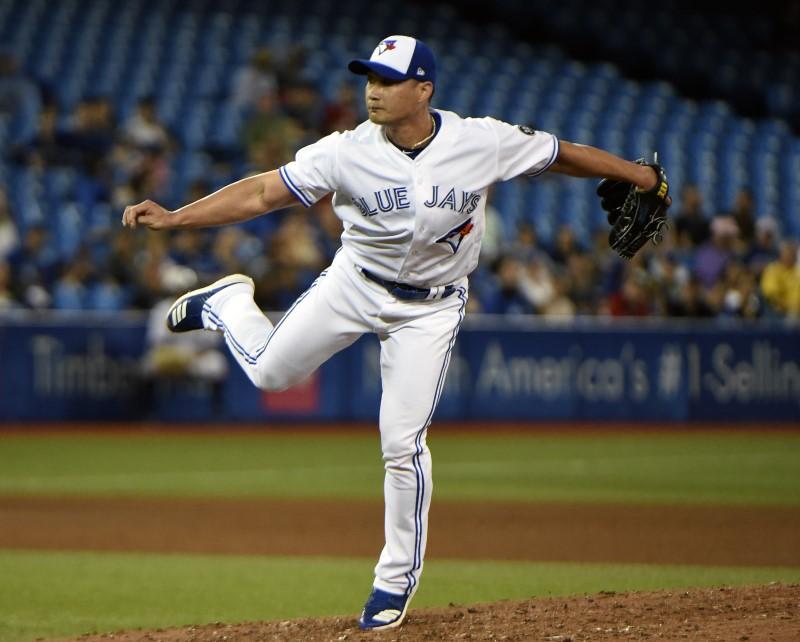 The Colorado Rockies have agreed to a deal to acquire right-handed reliever Seunghwan Oh from the Toronto Blue Jays, according to multiple reports Wednesday.

In return for Oh, the Blue Jays reportedly will receive two first base prospects — Chad Spanberger and Sean Bouchard.

Oh, 36, has enjoyed a bounce-back season with the Blue Jays after struggling in his second season with the St. Louis Cardinals last year. The Korean import is 4-3 with two saves and a 2.68 ERA in 48 games for Toronto, striking out 55 in 47 innings.

The Rockies, who spent north of $100 million during the offseason to remake their bullpen, were 29th in the majors with a 5.29 relievers ERA entering Wednesday.