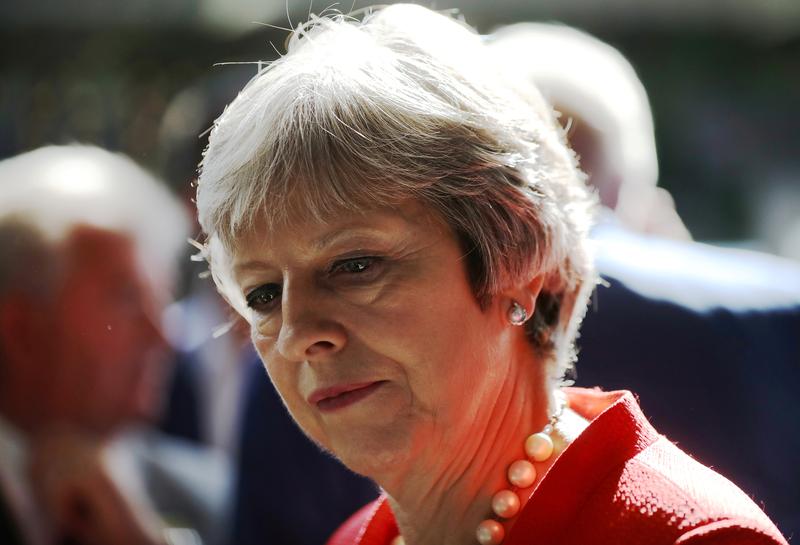 LONDON (Reuters) – British voters are increasingly dissatisfied with Prime Minister Theresa May and her government, according to an opinion poll on Friday, with less than a third of respondents happy with May’s leadership.

The July poll showed 30 percent were satisfied with her leadership, down from 35 percent in June, with the rating for her government even lower at 22 percent, down from 30 percent in June. The survey of 1,023 adults was conducted for the Evening Standard newspaper by Ipsos MORI between July 20 and 24.