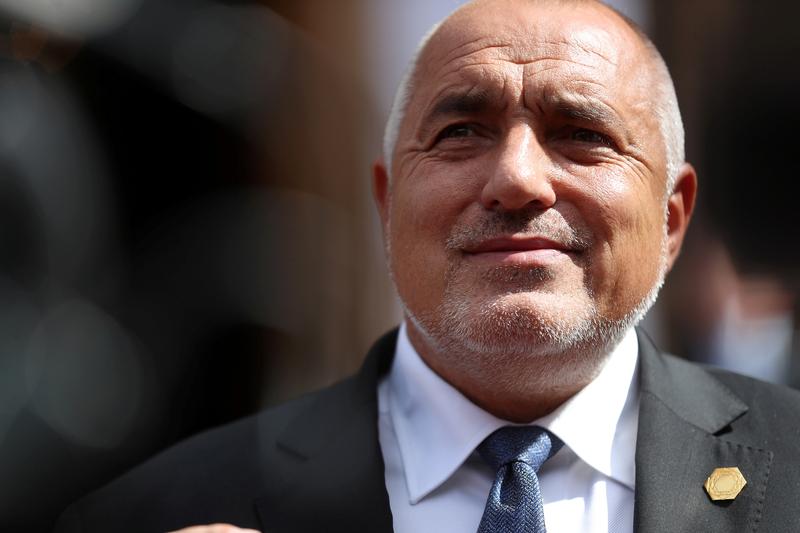 SOFIA (Reuters) – Bulgaria’s top court ruled on Friday that a European treaty to combat violence against women violates the constitution, likely eliminating any chance the treaty can be ratified.

The center-right government of Prime Minister Boyko Borissov submitted the Istanbul Convention to parliament for ratification in January only to withdraw it a few weeks later because of an uproar over its language about gender roles.

Its critics include the influential Bulgarian Orthodox Church, the opposition Socialist party and the nationalist alliance United Patriots, which is in government. All said it could encourage young people to identify as transgender or third sex and lead to same-sex marriage.

The Constitutional Court said the treaty used vague language and explained some concepts poorly. It said its ruling had taken into account the views of President Rumen Radev, several ministers, the state child protection and non-government groups.

Seventy-five lawmakers from Borissov’s GERB party had asked the court to determine if the treaty was in conflict with the constitution.

The 81-article treaty was drawn up by the Council of Europe, the continent’s leading human rights organization. The government signed it in 2016 and ratification was the next step.

Debate centers on its definition of “gender” as “social roles, behaviors, activities and characteristics that a particular society considers appropriate for women and men”.

Human rights groups and senior EU officials have urged the Bulgarian authorities to ratify the treaty quickly, as 32 European countries have done.

Radev has said voiced concerns over ratification, saying loose textual language allowed for multiple interpretations. He also said the treaty does not prevent violence, arguing it persists in countries that have already ratified it.

Socially conservative countries such as Hungary, the Czech Republic, Slovakia, Britain and Ireland are yet to ratify the treaty.