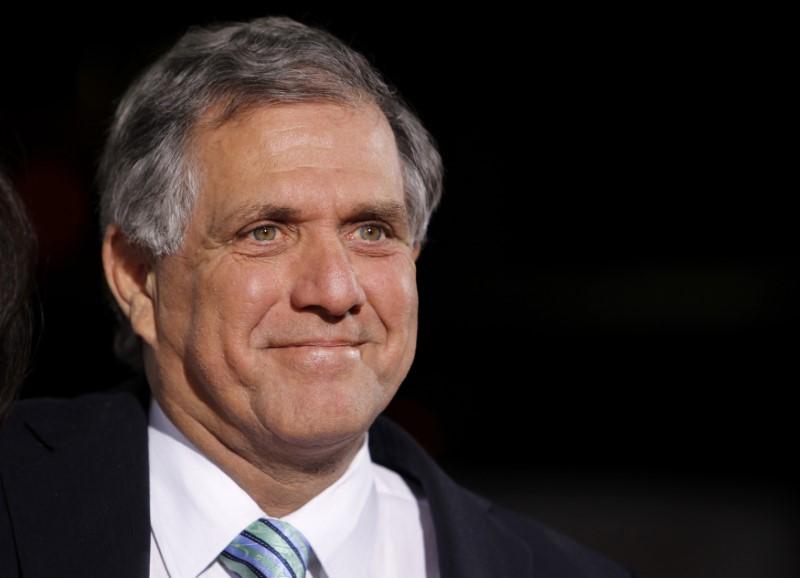 (Reuters) – U.S. broadcasting and media company CBS Corp (CBS.N) said on Friday it was investigating allegations of personal misconduct by its chief executive Leslie Moonves ahead of an upcoming New Yorker article that is expected to detail the claims.

The claims against Moonves involve incidents that go back, in part, more than 20 years, the Hollywood Reporter said earlier on Friday, citing sources with knowledge of the matter and the New Yorker magazine story who it did not identify.

“Upon the conclusion of that investigation, which involves recently reported allegations that go back several decades, the board will promptly review the findings and take appropriate action,” CBS said in a statement.

It was not clear when exactly the New Yorker would publish its story or what its contents would be. Moonves and the New Yorker did not immediately respond to requests for comment.

Ronan Farrow, the author of the possible story, tweeted late Friday that he does not comment on work that has not been published yet.

“If you’re reading about my work from secondary sources you’re often not getting the full or correct story,” Farrow said on Twitter.

The allegations come as Moonves is locked in a battle over control of CBS with the company’s largest shareholder, National Amusements Inc, owned by Shari Redstone and her father Sumner Redstone who proposed merging CBS with media company Viacom Inc (VIAB.O), also owned by National Amusements.

Viacom declined to comment on the claims against Moonves.

“The timing of this report comes in the midst of the company’s very public legal dispute,” the CBS statement added. “While that litigation process continues, the CBS management team has the full support of the independent board members” CBS added.”

A spokeswoman for National Amusements Inc said, “(Shari) Redstone hopes that the investigation of these allegations is thorough, open and transparent.”

Moonves clashed with Redstone earlier this year over her bid to merge CBS with Viacom. Moonves resisted that deal because he believed CBS’s prospects were better without taking on Viacom’s turnaround challenges.

A CBS board committee in May turned down the potential merger with Viacom and sued to strip National Amusements of its control of CBS.

Viacom shares jumped 5 percent to $29.35 on Friday, while CBS shares fell more than 6 percent to $54.01, as investors speculated that the chances of a merger had increased.

Combining CBS, which owns cable networks including Showtime as well as the CBS TV Network and CBS TV Studios, with Viacom, whose businesses include Paramount Pictures, Comedy Central, Nickelodeon and MTV, would have more negotiating leverage with cable and satellite companies, analysts said.

Moonves, 68, joined CBS as an entertainment president in 1995 and has been CEO since 2006. He is widely credited with turning CBS into one of the top-performing U.S. media companies.

Moonves has been married to CBS news anchor and presenter Julie Chen since 2004.

Multiple accusations of sexual misconduct against politicians, business leaders and entertainers in the U.S. have been made in the past year, leading to resignations, often inspired by the #MeToo social movement.

Reporting by Vibhuti Sharma and Sonam Rai in Bengaluru; editing by Clive McKeef