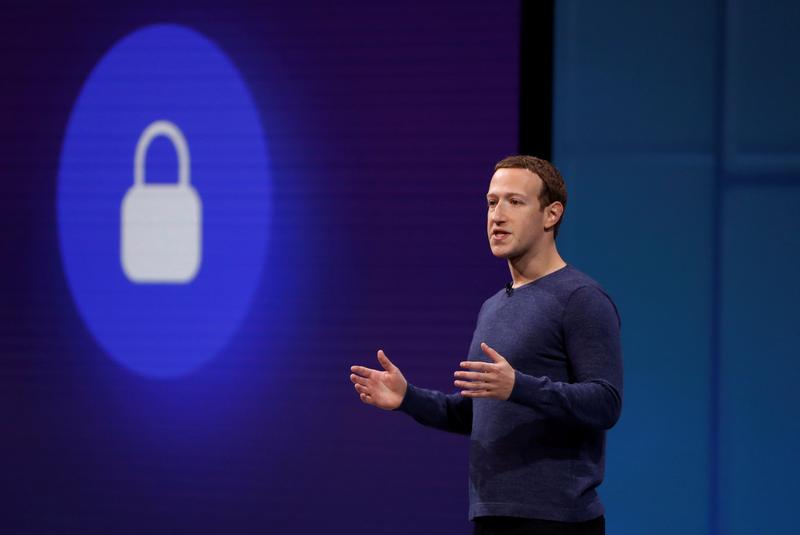 NEW YORK (Reuters) – Facebook Inc (FB.O) and its chief executive Mark Zuckerberg were sued on Friday in what could be the first of many lawsuits over a disappointing earnings announcement by the social media company that wiped out about $120 billion of shareholder wealth.

Kacouris said the marketplace was “shocked” when “the truth” began to emerge on Wednesday from the Menlo Park, California-based company. He said the 19 percent plunge in Facebook shares the next day stemmed from federal securities law violations by the defendants.

Shareholders often sue companies in the United States after unexpected stock price declines, especially if the loss of wealth is large.

Facebook has faced dozens of lawsuits over its handling of user data in a scandal also concerning the U.K. firm Cambridge Analytica. Many have been consolidated in the federal court in San Francisco.

Buffett now ranks third among the world’s billionaires, while Zuckerberg is sixth.

Facebook shares fell another 0.8 percent on Friday, closing at $174.89 on the Nasdaq.