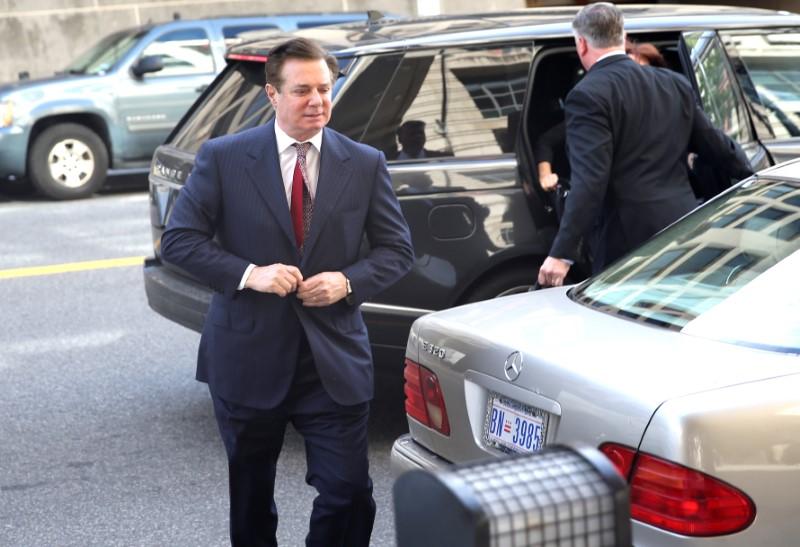 Manafort’s trial is due to begin on Tuesday. He has pleaded not guilty to 18 counts of bank and tax fraud and failure to file reports of foreign bank and financial accounts.

Five of the witnesses – all financial professionals – were identified previously when they were granted immunity to testify.