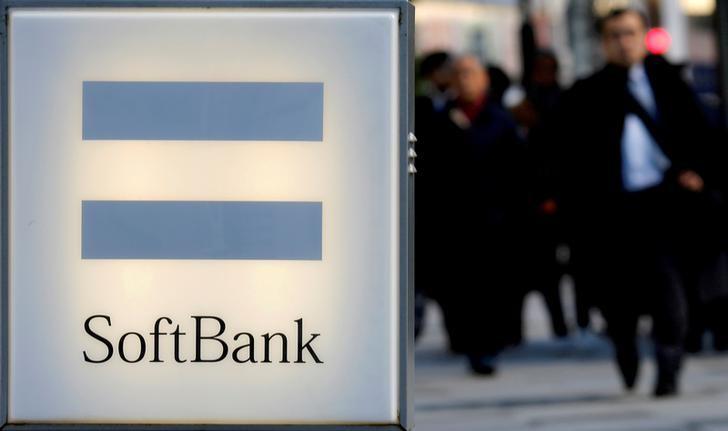 TOKYO (Reuters) – SoftBank Group Corp said on Friday it will team up with India’s Paytm to launch a digital payments service in Japan.

SoftBank, which has invested in Paytm, said the service will be launched in autumn through a joint venture with Yahoo Japan Corp.

Japan is lagging far behind other countries in areas such as fintech, SoftBank Chief Executive Masayoshi Son said last week. The Japanese government is trying to promote the uptake of digital payments.

Technology firms, telecoms operators and banks are increasingly offering such services in Japan.