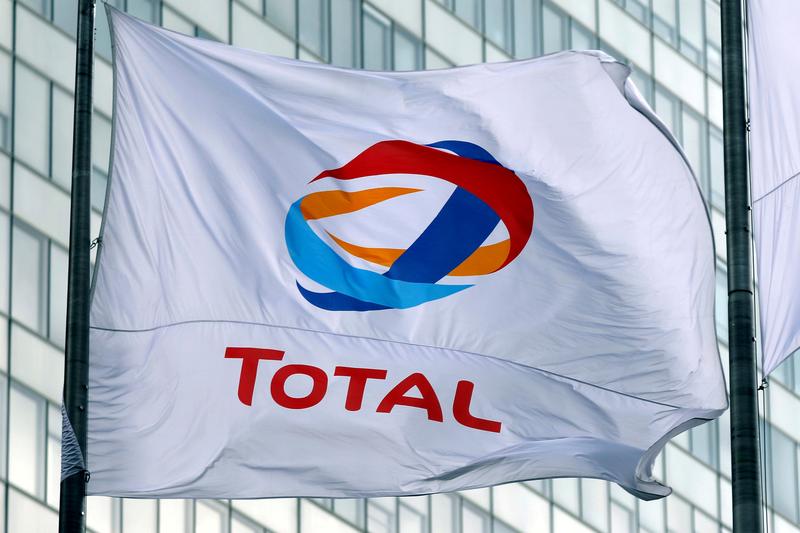 LONDON (Reuters) – A 12-hour strike at Total’s (TOTF.PA) offshore oil and gas platforms in the North Sea will go ahead as planned on July 30, a spokesman for Britain’s Unite the Union said on Friday, adding that no further talks with Total were currently planned.

FILE PHOTO: The logo of French oil giant Total is seen on a flag at La Defense business and financial district in Courbevoie near Paris, France. May 16, 2018. REUTERS/Charles Platiau/File Photo

Around 40 union members started strike action last Monday, stopping work for 24 hours at the Alwyn, Elgin and Dunbar platforms in the North Sea, but stored crude cushioned against any immediate oil supply disruption.

Unite the Union, Britain’s largest labour union, has scheduled further 24-hour stoppages on Aug. 6 and 20 and a 12-hour strike on Aug. 13 if it is unable to reach agreement about new rotas with Total.

The fields account for about 10 percent of Britain’s gas output, while their oil production contributes about 45,000 to 50,000 barrels per day (bpd) to the Forties and Brent Blend crude streams.

Forties and Brent Blend are key oil grades used to set the dated Brent benchmark that prices more than half of the world’s oil trades.

A strike at Total’s Shetland gas plant planned for Monday has been suspended to allow discussions to continue, the spokesman said.

Unite is also preparing to ballot 2,500 offshore oil service workers for another possible strike over pay, which would affect 106 North Sea oil platforms.