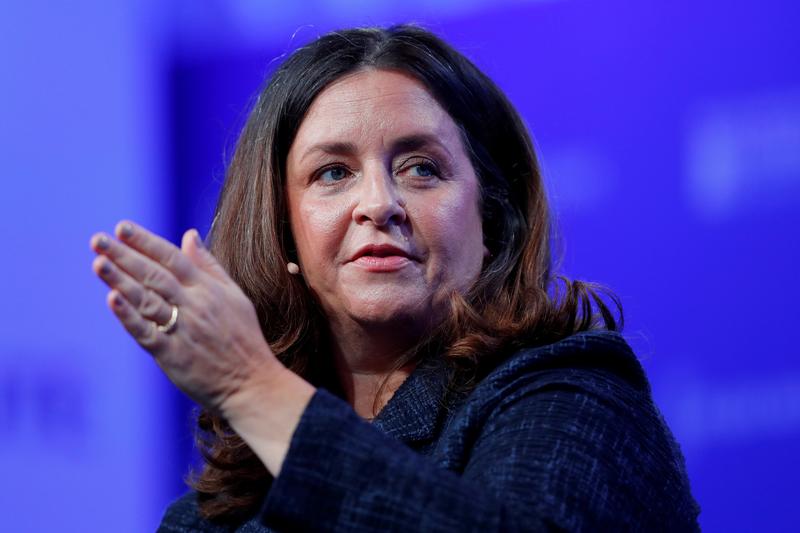 The programing will come in the form of multiple genres such as music documentaries, reality series, talk shows and scripted series, Susanne Daniels, YouTube’s global head of original programing, said in an interview. It will be produced in local languages and subtitled or dubbed for other markets.

Some of the programing will appear on YouTube Premium, the monthly subscription service formerly called YouTube Red. Other content will be available on YouTube’s free service with advertising.

“We are targeting markets where we believe we have a tremendous upside in potential subscribers,” Daniels said.

YouTube already has released a handful of original shows in South Korea and one in India, a talk show in Hindi about cricket. Called “UnCricket,” the show has performed “beyond expectations,” Daniels said.

Daniels also said a reality show starring South Korean pop band Big Bang had boosted subscriptions, and that 50 percent of the new customers came from outside of Korea.

More details about the new international slate will be released in the coming weeks, she said.

YouTube will be competing with companies including Netflix Inc and Amazon.com Inc that are investing in local language programing for online audiences around the world.

The first original shows from YouTube debuted on its premium service in 2016, starting with series from some of the platform’s most popular video creators. It added programing from Hollywood stars and also released a batch of children’s shows including Emmy-winning “Fruit Ninja Frenzy Force.”

There are no current plans for more original children’s programing, Daniels said. The YouTube Kids app serves that younger audience, she said, and the company does not believe children’s content will drive subscriptions to YouTube Premium at this time.

Reporting by Lisa Richwine; Editing by Will Dunham