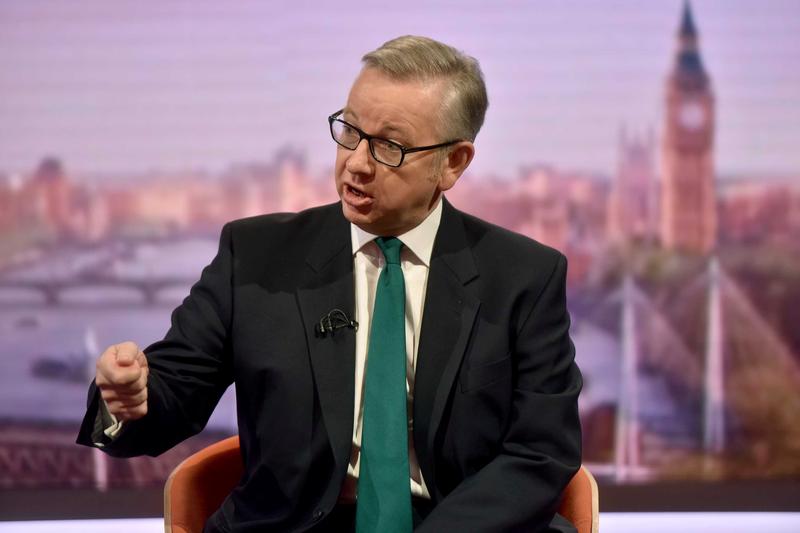 LONDON (Reuters) – Britain’s Environment Minister Michael Gove has asked water company bosses to explain why they have not met targets for reducing leakage as the country struggles to cope with one of the hottest summers in living memory.

“Customers expect a reliable and resilient water supply and these results further demonstrate that water companies have much more to do to tackle leakage,” Gove said.

“That is why I have repeatedly made clear that companies must improve, and recently wrote to them to outline my expectations during this period of dry weather.”

Eight companies have been invited to the meeting to discuss how they are going to address leakages: South Staffordshire, Bristol, Severn Trent , Thames, Yorkshire, Essex and Sussex [NWGTR.UL], Portsmouth and United Utilities.

Britain had some respite on Saturday and Sunday from a prolonged heatwave that has turned grass brown and triggered an impending hose pipe ban in the northwest of England.

The National Farmers Union said on Friday it would hold a summit with government officials on Aug. 1 to discuss how to mitigate the effect of the unusually hot, dry weather, which is forecast to return later this week.