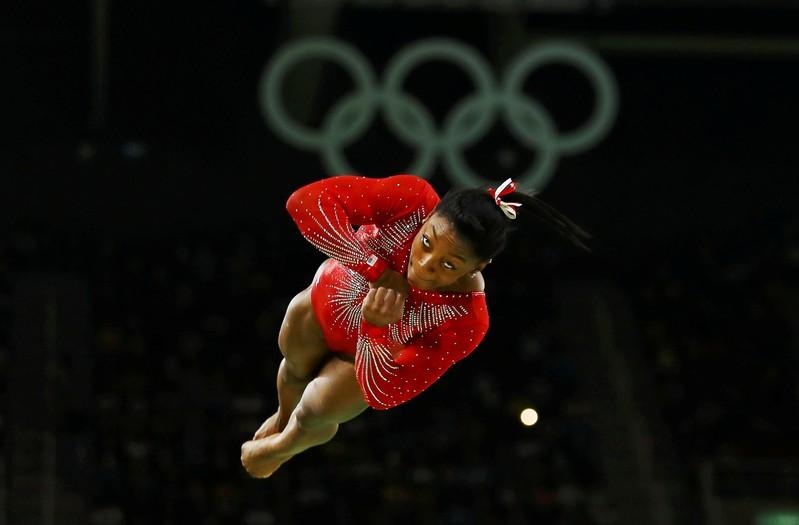 (Reuters) – Competing for the first time since winning four gold medals at the Rio Olympics, Simone Biles recorded the top score in the vault, balance beam and floor exercise to win U.S. Classic in Columbus, Ohio on Saturday.

While Biles was just 10th in the uneven bars she still had enough to prevail in the city where she was born.

Her return to competition represents the start of what she hopes will culminate in further Olympic glory in Tokyo in 2020.

Biles, 21, is among more than 100 gymnasts who say they were abused by former Gymnastics USA team doctor Larry Nassar. Nassar received a prison sentence of up to 175 years after pleading guilty to criminal sexual conduct.

Reporting by Andrew Both in Cary, North Carolina; Editing by Peter Rutherford