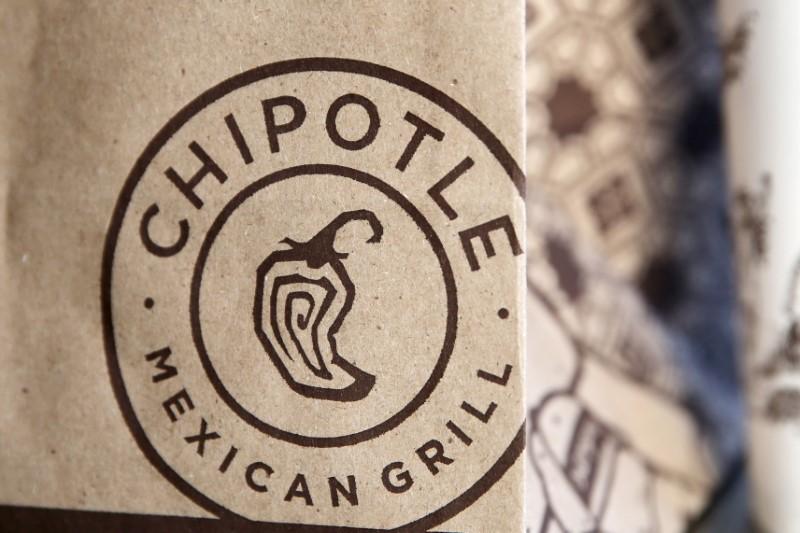 (Reuters) – Chipotle Mexican Grill Inc has shut a restaurant in Ohio following reports of customers falling sick after eating there, the burrito chain said on Monday.

A logo of Chipotle Mexican Grill is seen on one of their bags in Manhattan, New York November 23, 2015. REUTERS/Andrew Kelly

At least two customers wrote on food safety website iwaspoisoned.com that they suffered nausea and diarrhea after eating at the Powell, Ohio restaurant, but added that they had not visited a doctor.

“We acted quickly and closed this single restaurant out of an abundance of caution and we are working with the local health officials to reopen this restaurant as soon as possible,” a Chipotle spokeswoman said via email.

Addressing food safety concerns is among the top priorities for Chipotle Chief Executive Officer Brian Niccol, who took the helm in March.

A series of high-profile food safety lapses in 2015 has bruised Chipotle’s reputation and stock price.

Last July, Chipotle retrained kitchen crews on food safety after identifying a sick employee as the cause of a Norovirus outbreak that forced it to briefly close a restaurant in Virginia.