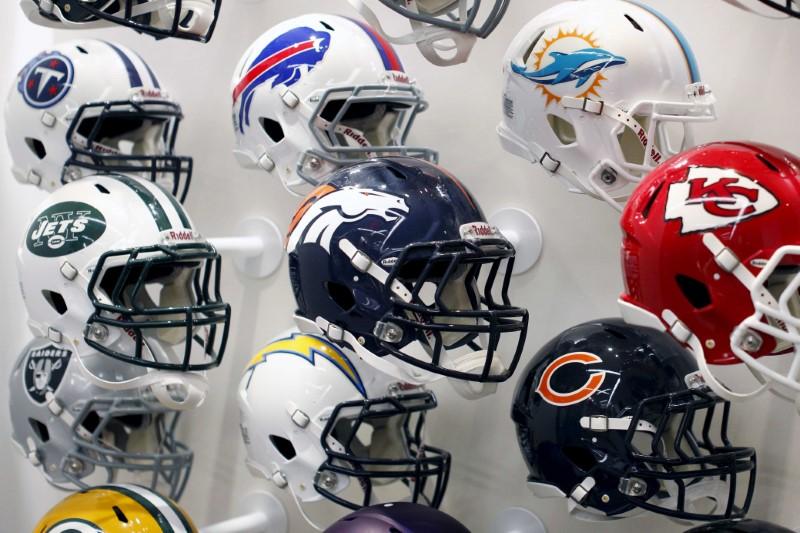 The NFL has approved more than $500 million in concussion-claims settlements, according to a report filed Monday.

Claims administrators released a report on the concussion settlement that showed those funds had been released in less than two years, according to the Associated Press. The NFL’s reports previously had estimated the payouts would be just a bit more than $400 million in the first 10 years.

At this rate, the entire payout could be about $1.4 billion, according to attorneys for the retired players. That’s significantly more than the NFL’s prediction, which was about a half-billion dollars less in all.

“We encourage all eligible former players to immediately sign up for a baseline assessment, and they can take comfort in knowing that compensation will be available for more than 60 years if they develop a qualifying condition,” said Christopher Seeger, co-lead class counsel for the former NFL players, according to the AP. “The fact that $500 million in claims have been approved in less than two years proves that this settlement is fulfilling its promise to former NFL players and their families.”

The AP reported that players have filed almost 2,000 claims in less than two years. The settlement took effect in January 2017, after thousands of former players had contended the NFL was hiding what it knew about concussions.

It covers retired players who develop Lou Gehrig’s disease, dementia or other neurological problems believed to be caused by concussions suffered during their pro careers. Individual awards could be as much as $5 million.