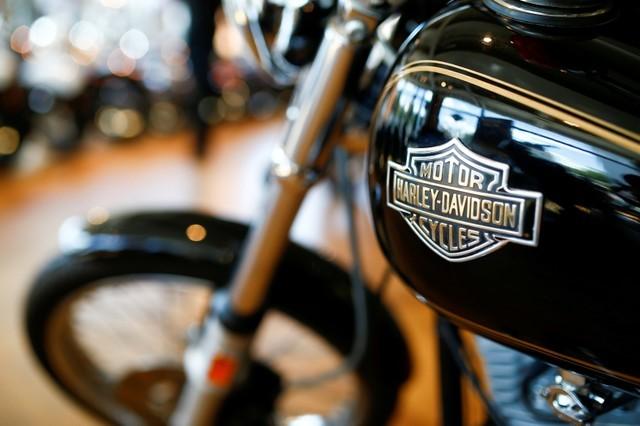 (Reuters) – Harley-Davidson Inc (HOG.N) is launching lightweight motorcycles in Asian markets and electric bikes in the hope of sparking demand as it faces declining sales in the United States and the threat of trade tariffs increasing its costs.

The 115-year-old Milwaukee, Wisconsin-based company, known for its heavy touring motorcycles, is scrambling to revamp its operations as its mainstay customer base ages by tapping into younger buyers, particularly in Asia, by offering nimbler motorcycles with smaller engines.

Laying out a plan it calls “More Roads to Harley-Davidson”, the company expects to spend $675 million-$825 million over the next four years, looks to chop costs and generate more than $1 billion of incremental annual revenue in 2022.

Harley will develop motorcycles with smaller engines of 250cc to 500cc for Asia, including India, which the company said was one of its fastest growing markets in the world.

“If nothing else, Harley-Davidson is acknowledging the ongoing shift in global consumer tastes and sluggish U.S. participation rates, and is willing to make course corrections – and investments – to pursue areas of growth,” Raymond James analyst Joseph Altobello said.

In a bid to attract customers globally, the company is also revamping stores, partnering with online retailers and launching a 1250cc custom model, Pan America, and a middleweight 975cc Streetfighter model in 2020.

Harley has been at the center of a trade war between the United States and the European Union, with the company planning to shift production for European customers overseas to avoid the EU tariffs, a move that was slammed by U.S. President Donald Trump.

“The accelerated strategy will require significant investment to change the trajectory of the business globally, and the company plans to fund it entirely through comprehensive cost reduction and reallocation of previously planned investment and resources,” the company said.

Harley has also been spending on product development and marketing, including promoting its learn-to-ride academies at showrooms and developing electric motorcycle technology.

The company said it plans to launch its electric motorcycle in 2019 and will release additional models through 2022.

Zackfia added that the new products are a significant departure from Harley’s signature style and are likely to raise questions as to whether the means of attracting new customers could alienate the core.

Shares of Harley were up 1.3 percent in early trade. The stock has fallen 13 percent this year.