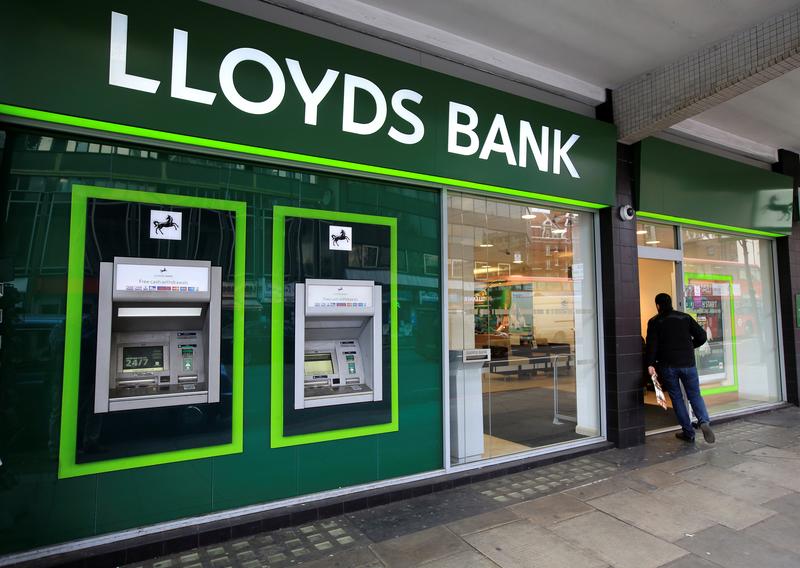 LONDON (Reuters) – A group of lawmakers on Monday wrote to the financial watchdog and the board of Lloyds Banking Group (LLOY.L), listing their concerns about the lender’s compensation scheme for victims of a major fraud at its HBOS Reading division.

FILE PHOTO: A man enters a Lloyds Bank branch in central London, Britain February 25, 2016. Lloyds Banking Group rewarded investors with a surprise 2 billion pound payout on Thursday, underlying its intent to be the biggest dividend payer among Britain’s banks and its recovery after a state bailout. REUTERS/Paul Hackett/File Photo

The letters, signed by MP Kevin Hollinrake, who chairs the All Party Parliamentary Group for Fair Business Banking, accused the bank of “victim blaming” and “a complete lack of objective methodology”.

“We have no trust in such an opaque process,” he wrote.