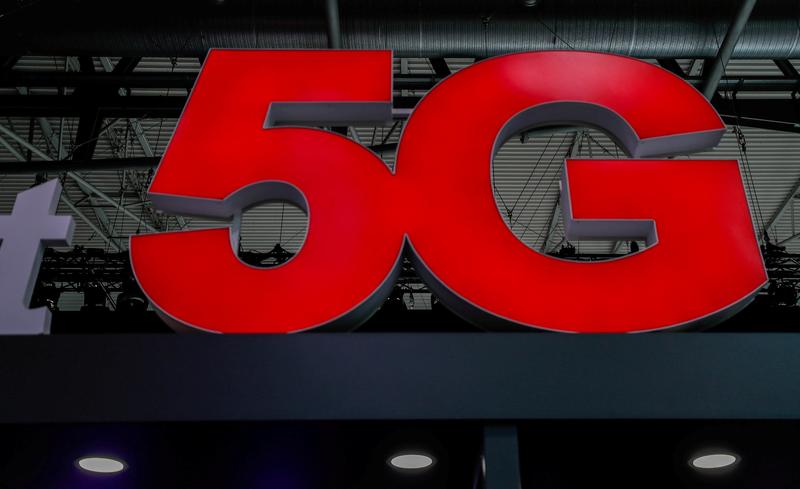 No.3 U.S. mobile carrier T-Mobile – which in April agreed to a merger with Sprint (S.N) to create a more formidable rival to U.S. telecom giants Verizon (VZ.N) and AT&T (T.N) – said the multiyear supply deal with Nokia will deliver the first nationwide 5G services.

The T-Mobile award is critical to Finland’s Nokia, whose results have been battered by years of slowing demand for existing 4G networks and mounting investor doubts over whether 5G contracts can begin to boost profitability later this year.

But cash-strapped telecom operators around the world have been gun-shy over committing to commercial upgrades of existing networks, with many seeing 5G technology simply as a way to deliver incremental capacity increases instead of new features.

Terms of the deal call for Nokia to supply a range of 5G hardware, software and services that will allow T-Mobile to capitalize on licensed airwave to deliver, broad coverage on 600 megahertz spectrum and ultra high-speed capacity on 28 megahertz airwaves in densely trafficked urban areas, the companies said.

Nokia will supply T-Mobile with its AirScale radio access platform along with cloud-connected hardware, software and acceleration services, they said in a statement.

The network equipment business, which is led by three big players – China’s Huawei HWT.UL, Nokia and Sweden’s Ericsson (ERICb.ST) – has struggled with flagging growth since the current generation of 4G mobile equipment peaked in 2015.

Reporting by Eric Auchard in London, Editing by Louise Heavens