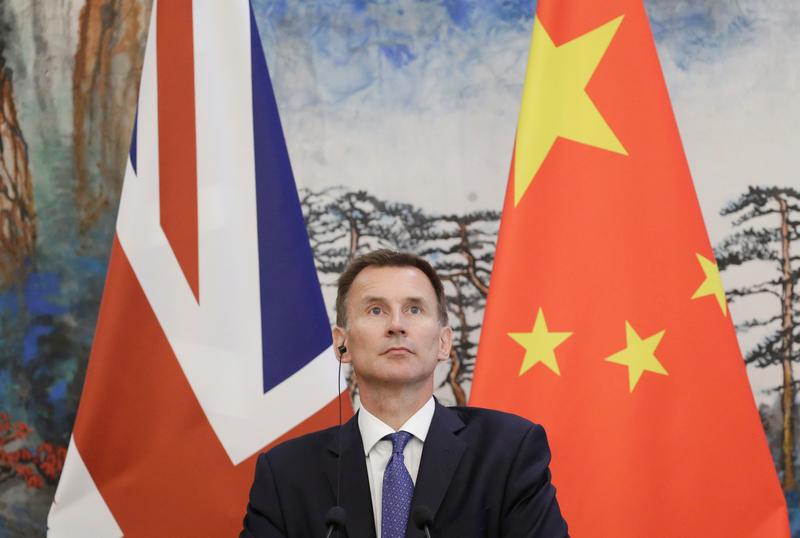 “France and Germany have to send a strong signal to the Commission that we need to negotiate a pragmatic and sensible outcome that protects jobs on both sides of the Channel because for every job lost in the UK, there will be jobs lost in Europe as well if Brexit goes wrong,” Hunt told the Evening Standard newspaper.