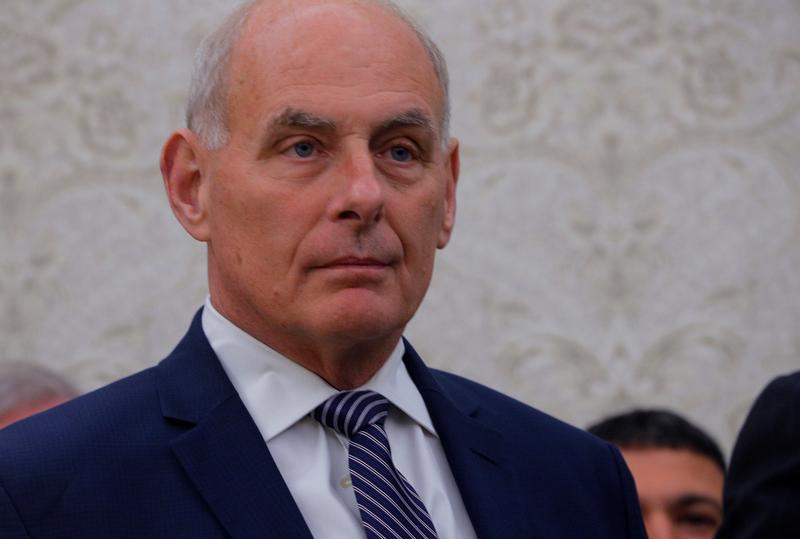 WASHINGTON (Reuters) – White House Chief of Staff John Kelly plans to stay in his post through the presidential election until 2020, a White House official told Reuters, putting to rest months of speculation that the retired military general would be the next to leave U.S. President Donald Trump’s inner circle.

The news of Kelly staying on was first reported by the Wall Street Journal, which said that Kelly told White House staff on Monday that Trump had asked him to remain in the position and he agreed.

Kelly had been widely expected to depart the post sometime this summer. Trump has occasionally chafed at the restrictions Kelly has placed on who has access to see him, and had considered replacing Kelly with Mick Mulvaney, the White House budget director, or Nick Ayers, the chief of staff to Vice President Mike Pence.

CNBC reported on Tuesday that Mulvaney and Ayers remain in the mix to replace Kelly at some point, and that Trump could also consider Treasury Secretary Steven Mnuchin or U.S. Representative Mark Meadows for the role.

Kelly began his job one year ago on Tuesday. A retired Marine Corps general, Kelly, 68, has been credited with bringing some measure of order and stability to a White House that has often been chaotic.