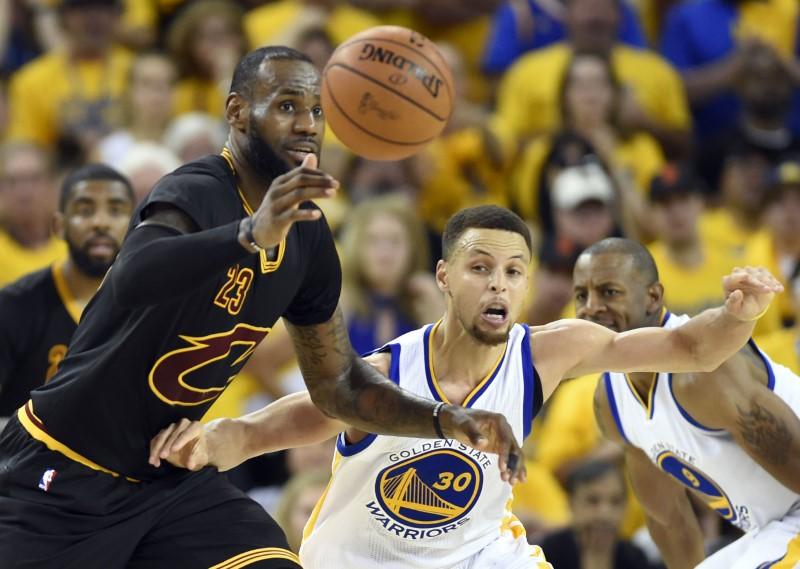 ESPN reported the deal is for three years and $25 million, citing unnamed sources. Reuters could not independently confirm those details.

The agreement also calls for MGM and NBA to cross-promote each other’s brands on their various platforms.

The deal is also non-exclusive for the NBA, meaning it can still sell its data and brands to other casinos and sports betting operators, though only MGM will be its “official gaming partner.”

The deal is a big development in the emerging U.S. legal sports betting market, as casinos, racetracks, technology and data companies, fantasy sports providers, sports book operators and others team up in the wake of a May court decision that allowed states to regulate the wagers.

It is the first official foray of any professional sports league into the new business of American sports betting, as the leagues seek ways to monetize their ownership rights to game broadcasts, team names, logos and, they would argue, game data.

As they lobby lawmakers in states looking to legalize sports betting, the leagues have sought so-called “integrity fees” – usually a small percentage of total wagers – but have so far not been successful.

“My overarching objective is the integrity of the game,” said MGM Chief Executive Jim Murren at a news conference in New York with NBA Commissioner Adam Silver. “To be able to have the official NBA data for sports bettors around the world is very valuable, and … I’ve paid for that.”

Murren also said he expects to be able to take online sports bets by the end of this week in New Jersey, where MGM owns the Borgata Hotel Casino & Spa in Atlantic City.

That would be yet another major milestone that will let anyone within state lines place bets on sports from their phones or computers.

A representative of the National Basketball Players Association was not immediately available for comment on the deal.