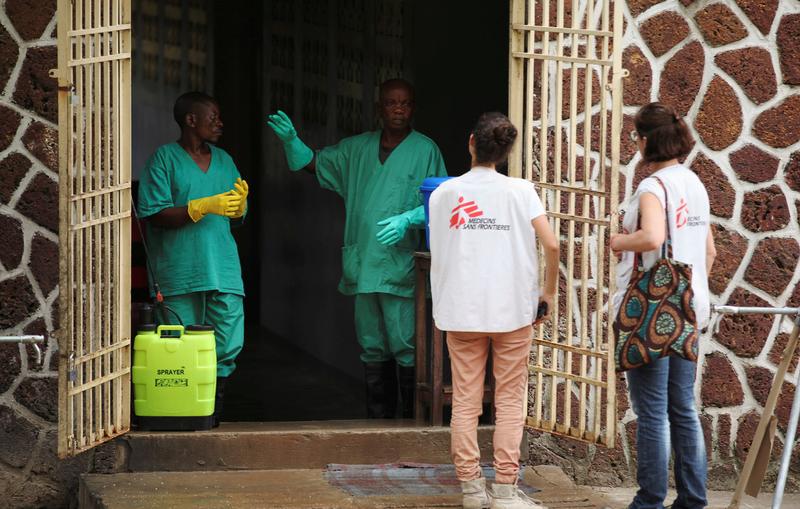 The latest outbreak was found in the province of North Kivu, near the Congo’s border with Uganda.

Ebola virus confirmed in North Kivu,” Paluku wrote on Twitter. “I call for calm and prudence.”

Authorities did not immediately say how many cases had been detected. Congo’s health ministry said on Monday that it had found 25 cases of fever near the town of Beni and that samples had been sent to the capital Kinshasa for testing.

This is the central African country’s 10th outbreak of Ebola since 1976, when the virus was discovered near the eponymous river in the north.

Congolese and international health officials deployed an experimental vaccine during the last outbreak, which helped contain its spread after it reached a large river port city..