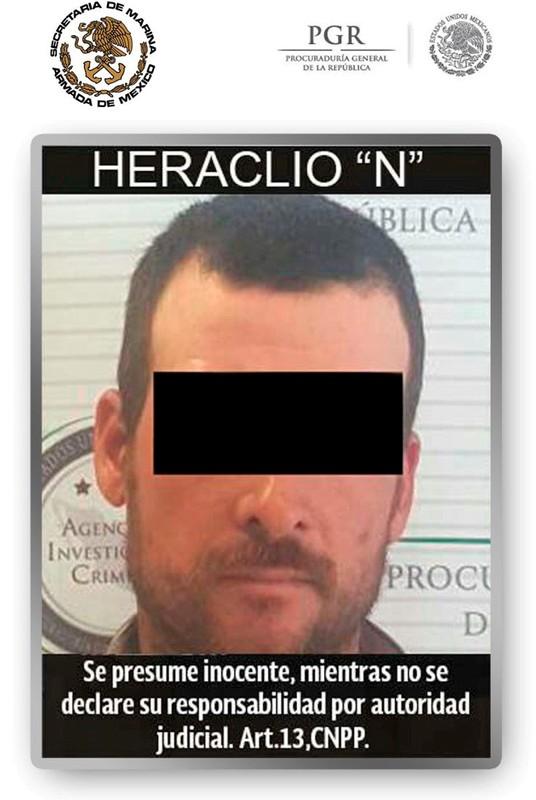 MEXICO CITY (Reuters) – A man accused of murdering a U.S. Border Patrol agent in a case linked to the U.S. government’s “Fast and Furious” gun-running sting was extradited on Tuesday from Mexico to the United States, the U.S. Justice Department said in a statement.

Heraclio Osorio-Arellanes, who is charged with the murder of U.S. Border Patrol Agent Brian Terry, was sent to the United States after awaiting extradition for more than a year. He will appear on Wednesday in Arizona federal court, the Justice Department said.

A lawyer for Osorio-Arellanes and a spokesman for Mexico’s foreign ministry did not immediately respond to requests for comment.

U.S. prosecutors allege Osorio-Arellanes was part of a “rip crew” seeking to rob drug dealers along the border that confronted Terry and three other Border Patrol agents in a shootout north of Nogales, Arizona, in 2010.

Two AK-47 rifles found at the scene were later traced back to the bungled gun-running investigation of the U.S. Bureau of Alcohol, Tobacco, Firearms and Explosives (ATF) that embarrassed the administration of former President Barack Obama and strained relations with Mexico.

Three other defendants in the case pleaded guilty, two were convicted and another is awaiting trial, according to the Justice Department.