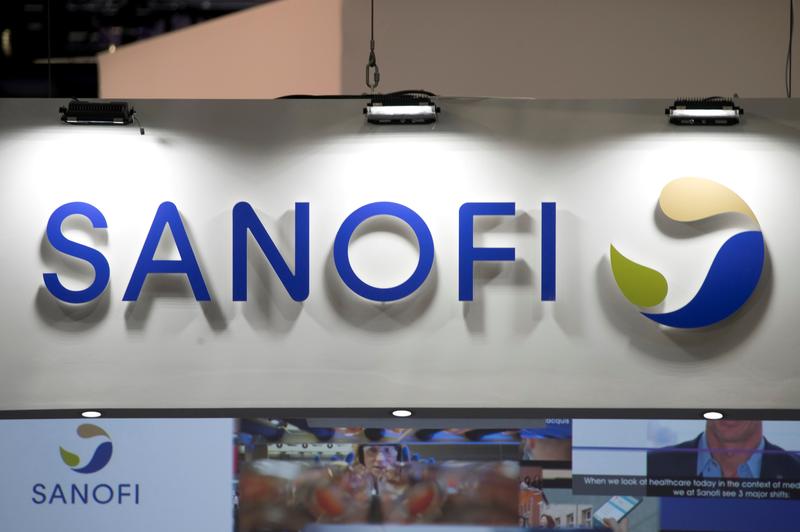 PARIS (Reuters) – Sanofi on Wednesday said it had made arrangements for additional warehouse capacity in Britain to stockpile drugs, as it makes contingency plans for a potential no-deal over Brexit negotiations.

FILE PHOTO: The logo of Sanofi is pictured during the Viva Tech start-up and technology summit in Paris, France, May 25, 2018. REUTERS/Charles Platiau/File Photo

Sanofi said it was confident its stockpiling measures would ensure British patients have access to its treatments after Britain leaves the EU, regardless of whether a deal over its future relations with the bloc is in place.

The move highlights growing concern among major European companies from retail to pharmaceuticals over the disruption that Britain crashing out of the EU in March next year would cause to supply chains.

“The uncertainty in the Brexit negotiations means that Sanofi has always been planning for a no deal scenario,” a spokesman with the French drugmaker said in an emailed statement.

“We have made arrangements for additional warehouse capacity in order to stockpile our products in the UK and increase UK-based resources to prepare for any changes to customs or regulatory processes.”

The European Medicines Agency has warned drugmakers they needed to be ready for a possible hard Brexit in 2019. It has also expressed “serious concerns” over the availability of some 108 medicines that are manufactured exclusively in the UK.

More than 2,600 drugs have some stage of manufacture in Britain and 45 million patient packs are supplied from the United Kingdom to other European countries each month, while another 37 million flow in the opposite direction, industry figures show.

Earlier this month, British drugmaker AstraZeneca aid it was increasing stockpiles of those medicines in Britain and continental Europe that could be affected by Brexit by around 20 percent.

The Wall Street Journal, which first reported the stockpiling by Sanofi late on Tuesday, said the drugmaker was increasing stocks for all therapies by four weeks to a total of 14 weeks.