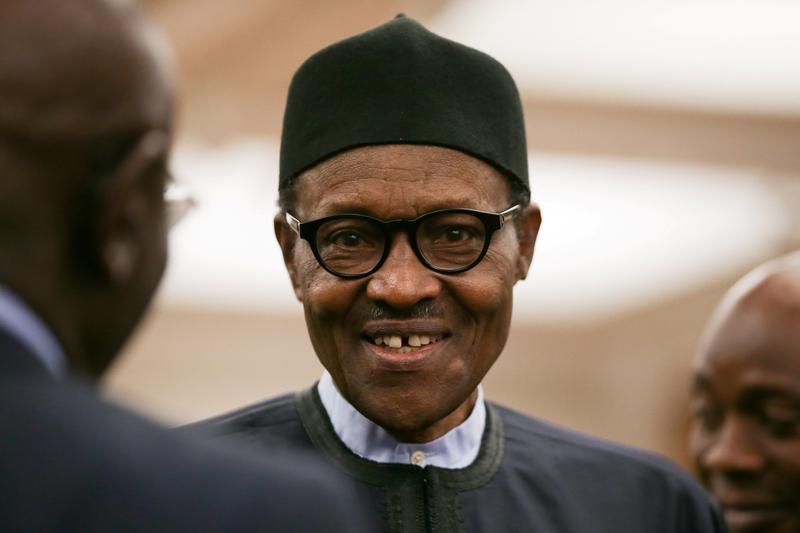 ABUJA (Reuters) – Nigerian President Muhammadu Buhari will take holiday in Britain for 10 days starting on Friday and the vice president will act on his behalf, his spokesman Femi Adesina said.

FILE PHOTO: Nigeria’s President Muhammadu Buhari attends a reception at the closing session of the Commonwealth Business Forum at the Guildhall in London, Britain on April 18, 2017. Daniel Leal-Olivas/Pool via Reuters/File Photo

Buhari saw his doctor when he travelled to Britain for four days in May. Adesina gave no further details of the August trip.

“It is just a routine vacation,” another spokesman, Garba Shehu, said by telephone

Last year, Buhari spent five months in London for treatment for an unspecified illness, an absence that prompted many to question his fitness to run a country that is Africa’s top oil producer and one of its biggest economies.

Buhari is running for re-election next February but has faced a series of recent defections from the ruling All Progressive Congress party.

Senate President Bukola Saraki quit on Tuesday to join the opposition People’s Democratic Party and on Wednesday the governor of northern state Sokoto, Aminu Tambuwal, did the same.