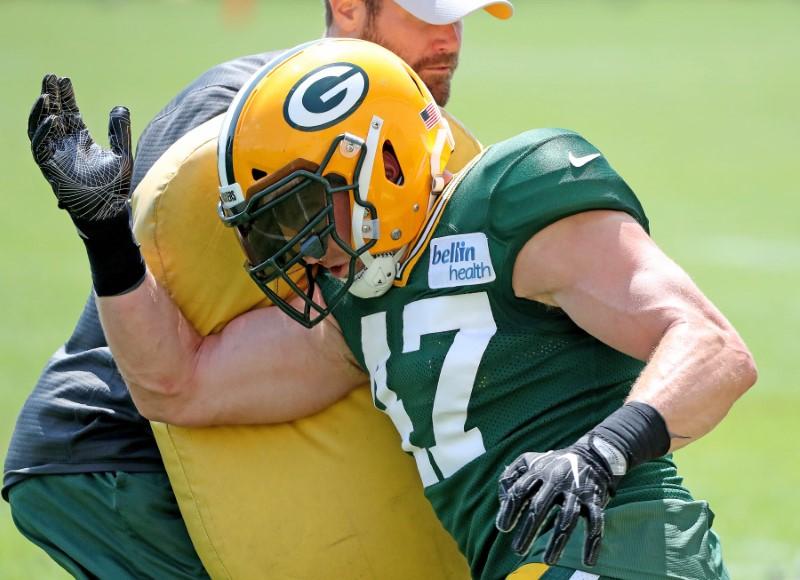 The Green Bay Packers have confirmed that linebacker Jake Ryan suffered a torn ACL during Monday’s practice, according to ESPN.

Ryan yelled in pain and pounded the ground after apparently injuring his right knee during 11-on-11 drills late in practice.

The Green Bay players huddled around Ryan as he expressed his anguish before being carted off the field.

“He was just devastated,” fellow linebacker Blake Martinez said, per ESPN. “Obviously, he was super-excited about the season. He’s been putting a tremendous amount of work in. He’s been awesome throughout OTAs and these past four practices. It’s been good for him. It’s just really tough.”

Safety Kentrell Brice also went down earlier in the practice with a possible leg injury while participating in a special teams drill.

The outlook for Brice is more hopeful after X-rays showed there was no break in the leg.

Ryan, 26, has 81 tackles and one sack in 15 games (12 starts) last season. The 23-year-old Brice had 23 tackles and one interception while being limited to six games (three starts) due to an ankle injury.

Monday’s practice was cut short because of lightning in the area.