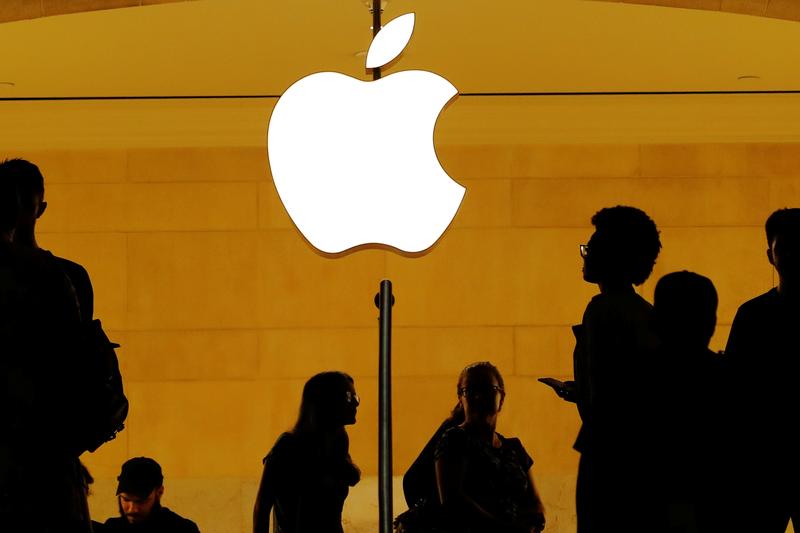 BRUSSELS (Reuters) – IPhone maker Apple has to date paid two-thirds of the 13 billion euros ($15.1 billion) which EU antitrust regulators said it owes Ireland in back taxes, the company said in a regulatory filing late on Wednesday.

The European Commission in August 2016 ordered Ireland to recover the money from Apple because of an illegal tax deal which gave the company an unfair advantage in breach of the bloc’s state aid rules.

The money will remain in the escrow account pending appeals by Apple and Ireland against the Commission’s ruling, which are expected to take several years.

The EU competition enforcer has said it will drop its lawsuit launched against Ireland in October last year as soon as Apple pays up.