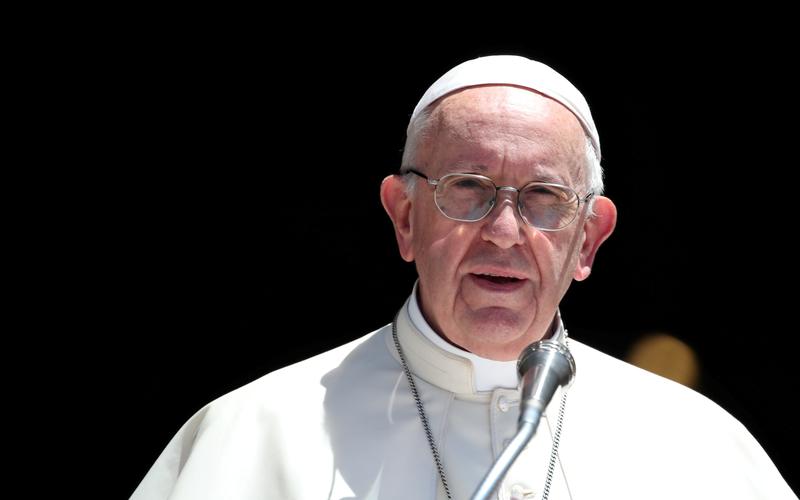 VATICAN CITY (Reuters) – The Roman Catholic Church formally changed its teaching on Thursday to declare the death penalty inadmissible in all circumstances.

FILE PHOTO: Pope Francis delivers a speech after a meeting with Patriarchs of the churches of the Middle East at the St. Nicholas Basilica in Bari, southern Italy July 7, 2018. REUTERS/Tony Gentile/File Photo

The 1.2 billion-member Catholic Church has allowed the death penalty in extreme cases for centuries, but the position began to change under the late Pope John Paul II, who died in 2005.

The Vatican said it had changed its universal catechism, a summary of Church teaching, to reflect Pope Francis’ total opposition to capital punishment.

According to the new entry in the catechism, “the death penalty is inadmissible because it is an attack on the inviolability and dignity of the person”, it said, citing an address by Pope Francis.

The new provision is expected to run into stiff opposition from Catholics in countries such as the United States, where many Catholics support the death penalty.

The change was enacted by the Congregation for the Doctrine of the Faith, which is the body responsible for promulgating and defending Catholic doctrine.