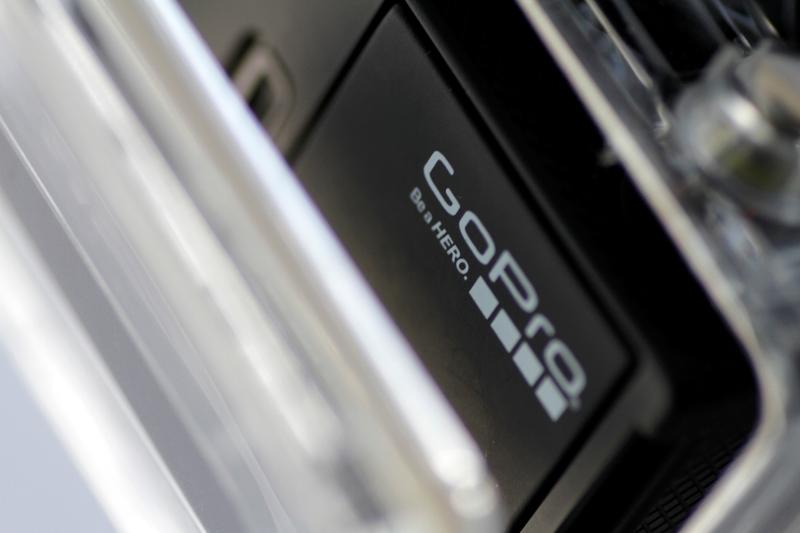 GoPro’s new low-priced models of its flagship Hero camera follow a $200 model launched in March and builds on efforts to bring back action enthusiasts who have switched to pocket-friendly smartphones with powerful cameras.

“Launching a new entry-level camera this holiday season is a benefit to the consumer and to GoPro’s margin as well,” Chief Executive Officer Nicholas Woodman said on a post-earnings call, adding that he believed the company will be profitable in the second half of 2018.

The company said the cheaper $200 camera did not cannibalize demand for its high-end cameras, which can cost up to $700.

“Against our estimates, average selling prices were better and margins were better than guidance for high-20s, indicating strong see-through of Hero5 and Hero6 against lower-priced Hero, and not too much discounting in the quarter,” said Wedbush analyst Alicia Reese.

The company’s shares rose 6 percent in choppy extended trading, giving up all an initial 8 percent gain to trade flat before the analysts call.

GoPro, which said it would launch the three cameras at a price point of $199 and $299, forecast third-quarter revenue of $260 million to $280 million.

Analysts on average were expecting revenue of $263.6 million, according to Thomson Reuters I/B/E/S.

The company also played down the impact of the latest tariffs threat on imports from China.

“To date, GoPro has not been impacted by the tariffs imposed on goods manufactured in China,” Woodman said on a call with analysts.

Excluding items, the company lost 15 cents per share, smaller than analysts’ expectation of a loss of 22 cents.

Reporting by Sonam Rai in Bengaluru; Editing by Sriraj Kalluvila