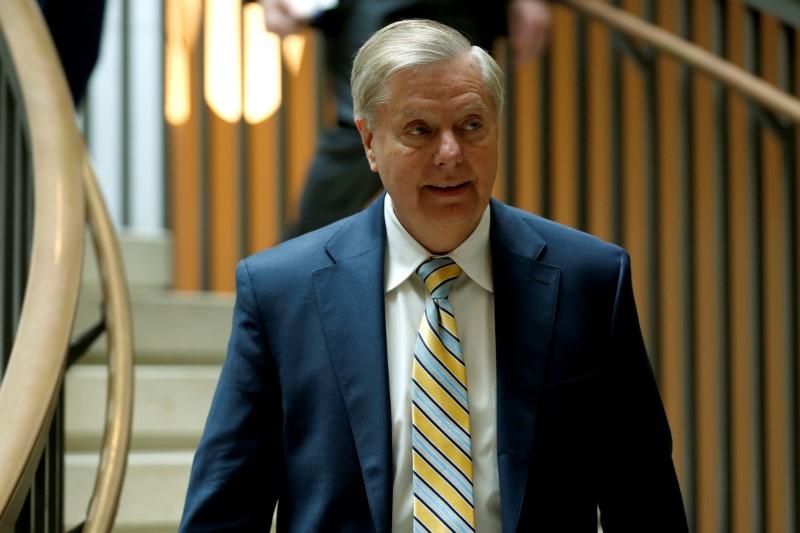 WASHINGTON (Reuters) – A bipartisan group of senators introduced a bill on Thursday that they said would raise pressure on Russia in response to Moscow’s interference in U.S. elections, as well as its activities in Syria and aggression in Crimea.

Congress passed a Russia sanctions bill last summer but some lawmakers chafed at what they saw as the Trump administration’s reluctance to implement it.

Democratic Senator Bob Mendendez said the administration has not fully complied with those sanctions.

“This bill is the next step in tightening the screws on the Kremlin and will bring to bear the full condemnation of the United States Congress so that Putin finally understands that the U.S. will not tolerate his behavior any longer,” he said.