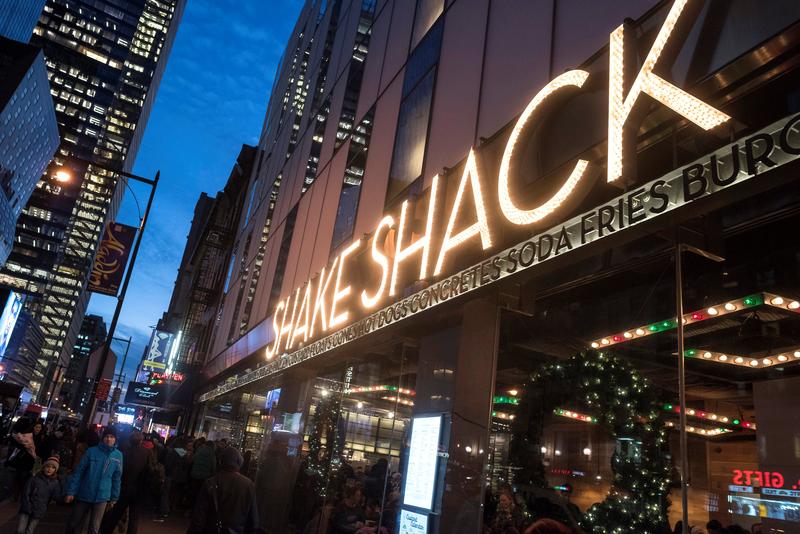 (Reuters) – Shake Shack Inc (SHAK.N) said on Thursday that delays in new restaurant openings would slow revenue growth this year, disappointing Wall Street which was expecting the company to raise its guidance.

Shares of the burger chain, which have risen 31 percent in the last three months, fell 5.5 percent to $60.50 in extended trading.

The company maintained its full-year revenue forecast of between $446 million and $450 million, which was below analysts’ expectation of $452.3 million.

Shake Shack, which started as a single Manhattan hot dog stand in 2001, is now widening its presence in the United States and aims to have a total of 122 to 125 company-operated stores by the end of the year.

However, the company said more than 70 percent of its 32 to 35 new restaurants will open in the second half of the year due to bottlenecks such as a prolonged permitting process as well as shortage of labor and construction equipment.

“The unfortunate reality for timing is just that way more than we expected Shacks are going to open in the third and fourth quarter,” Shake Shack CEO Randall Garutti said on a call with analysts. “So, it will be a big push for us at the end of the year.”

Revenue growth for the New York-based company has been largely driven by its strategy of opening more stores and selling burgers and milkshakes at higher prices to avoid the intense competition of value-driven fast food chains.

The company, whose revenue has beaten Wall Street estimates for at least the last nine quarters, has been enjoying a lofty valuation, with its shares trading at 92.85 times its 12-month forward earnings.

That had led investors to expect a strong beat in same-restaurant sales and a raise in its full-year revenue and comparable sales guidance, Cowen & Co analyst Andrew Charles wrote in a pre-earnings note.

However, sales at Shake Shacks open for at least two years rose 1.1 percent, in line with what analysts had expected.

“Should the results meet or even miss investor expectations, we would expect shares’ reaction to be strongly negative,” Charles wrote.

Excluding certain items, the company earned 29 cents per share in the second quarter ended June 27, beating the estimate of 18 cents, according to Thomson Reuters I/B/E/S.

Reporting by Uday Sampath in Bengaluru; Editing by Arun Koyyur