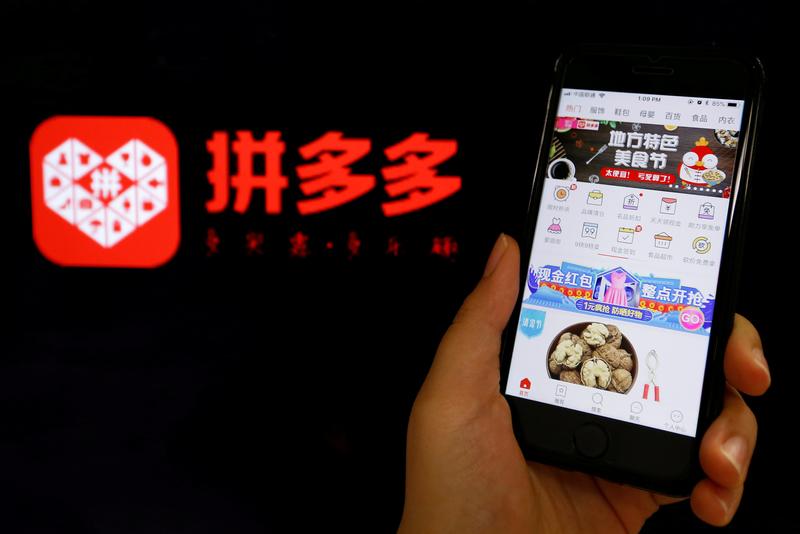 BEIJING (Reuters) – China’s market regulator said on Friday that after a meeting with online discounter Pinduoduo Inc the company agreed to step up vetting of the products listed on its platform amid reports of counterfeiting.

In a statement on its website, the State Administration for Market Regulation said Pinduoduo should “strengthen platform management, regulate business activities of third-party vendors, stick to law and maintain a healthy, fast and sustainable development.”

Huang Zheng, Pinduoduo’s chief executive officer, vowed to “thoroughly rectify and reform,” and cooperate with regulators’ investigation, according to the statement. The company is backed by Chinese video and internet company Tencent Holdings Ltd and was valued at $23.8 billion last week in an initial public offering (IPO) in New York.

Authorities said earlier this week they were investigating the company after reports that the platform was selling counterfeit and shoddy goods to its over 300 million users. Shanghai-based Pinduoduo described reports as “attacks” on the company.

Pinduoduo’s share price has slumped below its IPO price this week following the investigation. Its shares had jumped 44 percent on its trading debut.

The firm is also being taken to a federal court in the United States by a diaper maker, which claimed that Pinduoduo knowingly allowed the sale of counterfeit products bearing the company’s name on its site.

After the IPO, Pinduoduo became the subject of media reports and online jokes centered on goods on its marketplace resembling products from firms such as Coca-Cola Co, Apple Inc and Samsung Electronics Co Ltd.