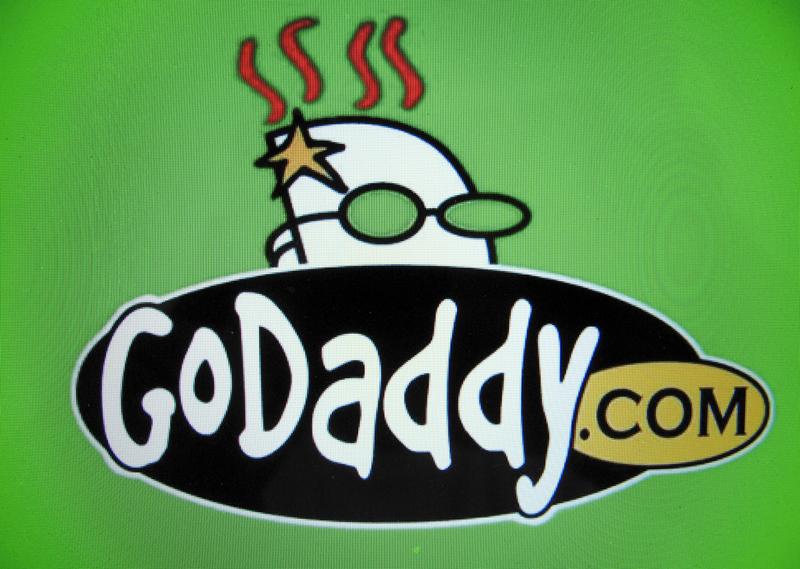 FILE PHOTO: The logo for internet company GoDaddy inc is shown on a computer screen in this illustration photo in Encinitas, California May 3, 2016. REUTERS/Mike Blake/File Photo

GoDaddy is the world’s largest domain name registrar and manages about a fifth of all global web domains, but its web hosting business that serves consumers and small businesses has driven the bulk of its profits in recent quarters.

Analysts have said the Scottsdale, Arizona-based company’s web hosting division generates profit margins well above 70 percent, compared with roughly half that amount at the domain business.

GoDaddy’s revenue from web hosting rose about 14 percent in the second quarter ended June 30 – after having climbed at least 28 percent in the previous four quarters – to $244.6 million. The figure missed analysts’ average expectation of $247.3 million, according to FactSet.

The result overshadowed stronger-than-expected revenue and profit for the second quarter and a higher revenue forecast for the year as GoDaddy signed up more customers and earned more from each user.

The company had some 18 million customers overall at the end of the quarter, up 6.5 percent from a year earlier, thanks in part to its acquisition of European peer HEG last year.

The company earned 12 cents per share, above analysts’ estimates of 8 cents.

Shares of GoDaddy, which have gained about 52 percent this year, fell to $73.50 in after-hours trading.