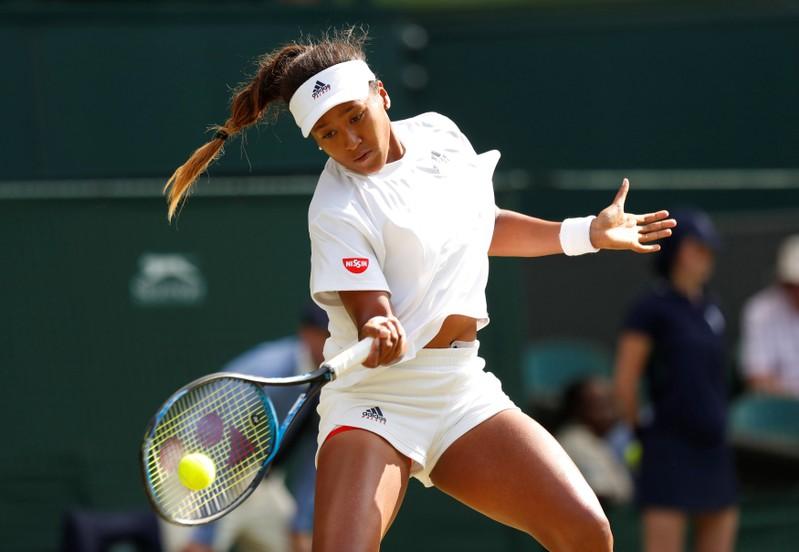 “I’m very happy, because it was really tough,” Linette said.

“I knew that at some point she would come back and I just wanted to keep playing aggressive. And even though I missed some shots in the second set, I just tried to stay aggressive and somehow I came back.”

“I expect a really tough match tomorrow, and I just hope I can play as good as today.”

Belinda Bencic of Switzerland received a walk-over when Nao Hibino withdrew prior to their match with an injury. The sixth seed will face Andrea Petkovic in their quarters on Friday.