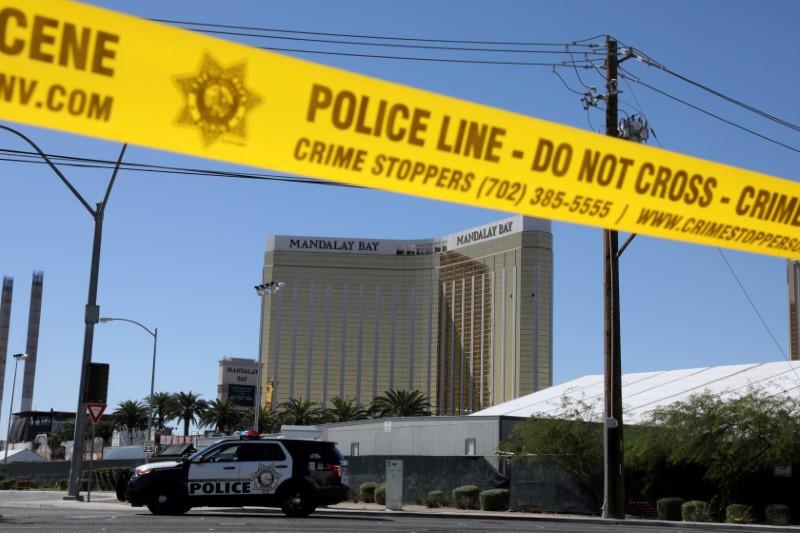 (Reuters) – Police have uncovered no clear motive for the gunman who killed 58 people at outdoor concert in Las Vegas last year, in the deadliest mass shooting in modern U.S. history, a sheriff said on Friday.

Stephen Paddock, 64, a retired real estate investor, poured gunfire from a sniper’s nest in his 32nd-floor Mandalay Bay hotel suite into a crowd of more than 20,000 people attending a music festival in October 2017, then killed himself before police stormed his room.

Las Vegas Metropolitan Police Department Sheriff Joe Lombardo said law enforcement can answer questions as to where, when and how Paddock operated, but had been unable to uncover his exact motive.

“What we have not been able to definitively answer is the why Steven Paddock committed this act,” he told a televised news conference in releasing a final criminal investigative report.

Paddock, who had amassed an arsenal of high-powered weapons and accessories, did not leave a suicide note or manifesto explaining his actions, Lombardo said.

The sheriff has previously noted that a large loss of money by Paddock just before the shooting could have been a factor.

At the news conference, Lombardo described Paddock as “an unremarkable man” whose movements leading up to the massacre did not raise any major suspicion.

Lombardo said the investigation concluded there was no second shooter and no conspiracy behind the killing. He also delivered an emotional message to the hundreds of people injured and the families of those killed.

“The heaviest burden will be carried by the families of those who didn’t come home and those who suffered life-changing injuries and psychological trauma,” he said.