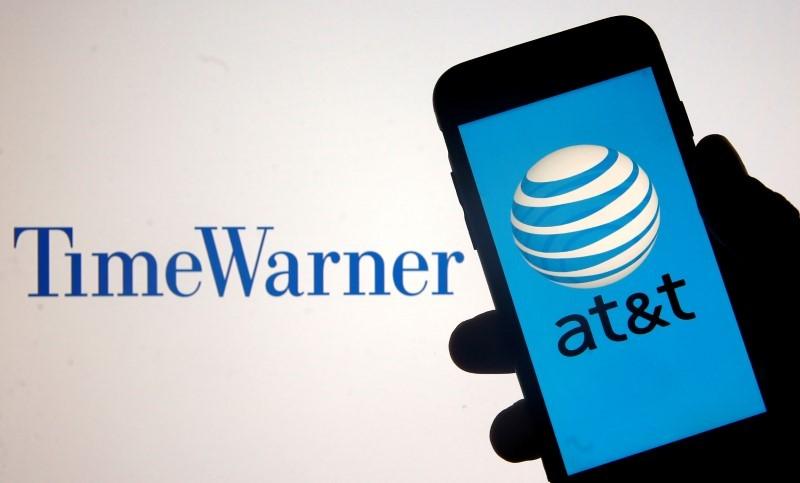 WASHINGTON (Reuters) – An appeals court that is hearing the U.S. Justice Department’s fight with AT&T (T.N) over its merger with Time Warner agreed on Friday to allow the release of transcripts of bench conferences that the public was unable to listen in on during the trial in a lower court.

The U.S. Court of Appeals for the D.C. Circuit said in an order on Friday that the government would be allowed to release transcripts of the conversations that generally occurred between Judge Richard Leon, who tried the case, and one or more lawyers from the Justice Department, AT&T and Time Warner.

A loud hissing noise was played over the public address system in the court during the conferences to ensure that reporters and others in the courtroom could not hear what was said.

Judge Leon ruled in June that the Justice Department was wrong to ask that a $85.4 billion merger of AT&T, which owns DirecTV, and Time Warner be blocked. The government had said it would lead to higher prices for consumers and was illegal under antitrust law.

The Justice Department has appealed but no date has been set for when the appeals court will hear the case. The deal closed on June 14.

AT&T has said it would manage Time Warner’s Turner cable television networks as part of a separate business unit until February 2019 or the conclusion of the government’s appeal.

The merger, announced in October 2016, was opposed by President Donald Trump.