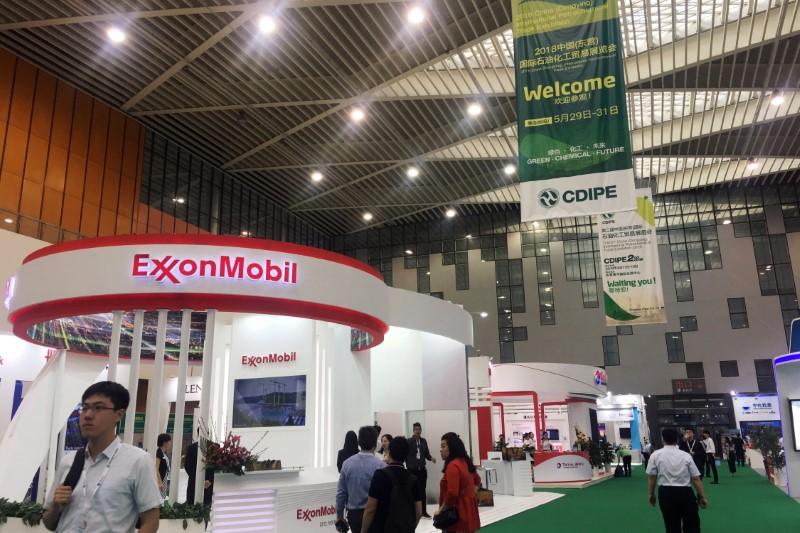 HOUSTON (Reuters) – The U.S. Securities and Exchange Commission has recommended no action against Exxon Mobil Corp over its investor disclosures, ending a two-year probe with a victory for the company.

The SEC in 2016 launched its review of Exxon’s reserves and climate-change disclosures to investors in the wake of low oil prices and concerns over potential curbs on carbon emissions from burning fossil fuels.

Exxon released a copy of the SEC’s letter disclosing an end to its investigation, and said in a statement that it had supplied more than 4.2 million pages of documents as part of the probe.

A spokesman for the SEC’s Fort Worth office declined to comment.

The world’s largest publicly traded oil company is being investigated by the New York and Massachusetts Attorneys General over its disclosures to investors and the public about the impact of climate change.

“Our investigation remains ongoing,” said Amy Spitalnick, a spokeswoman for New York Attorney General Barbara Underwood. “Multiple courts have now rejected Exxon’s arguments regarding our investigation – fully dismissing Exxon’s lawsuit against our office, and ordering Exxon and its accounting firm to produce the documents we subpoenaed.”