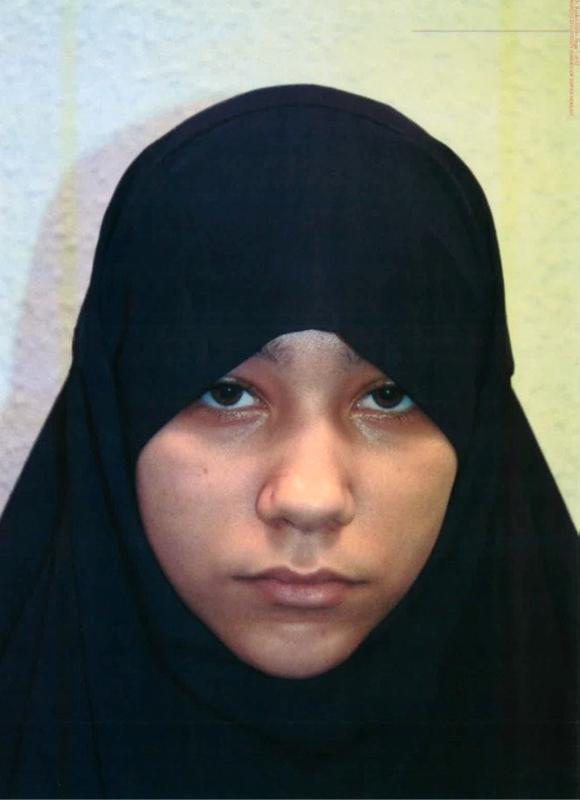 LONDON (Reuters) – The youngest member of an all-female terrorism cell in Britain was jailed for life with a minimum term of 13 years on Friday for plotting attacks in London with her sister and mother.

FILE PHOTO: Safaa Boular, aged 18, who has been found guilty of plotting to carry out terrorist acts, can be seen in this undated Metropolitan Police handout photograph in London, Britain, June 4, 2018. Metropolitan Police/Handout via REUTERS

Safaa Boular, 18, began planning an attack in Britain after being thwarted in her attempts to join an Islamic State (IS) fighter in Syria, police said.

“All three women were filled with hate and toxic ideology and were determined to carry out a terrorist attack,” said Deputy Assistant Commissioner Dean Haydon, senior national coordinator for counter terrorism policing.

“Had they been successful, it could well have resulted in people being killed or seriously injured,” he added in a statement.

Undercover officers recorded phone calls between the three in which they talked about the attack as having a “tea party” and followed the mother and sister as they drove around central London in April 2017 in what police believe was a reconnaissance mission of likely targets.

The following day, the pair went to a supermarket in Wandsworth, southwest London, where they bought a pack of three kitchen knives.

Two months ago, the sister, Rizlaine Boular, 22, was jailed for life with a minimum term of 16 years at the Old Bailey while the mother, Mina Dich, 44, received an extended sentence of 11 years and nine months.