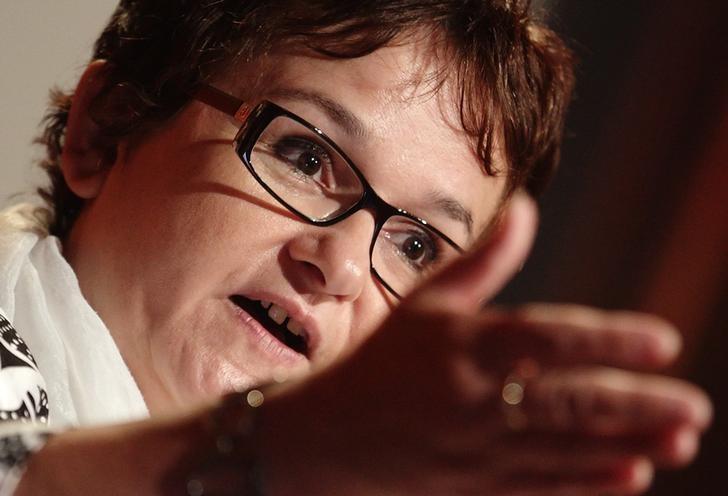 BERLIN (Reuters) – An easing of European banking regulation risks taking power from regulators to ensure that banks have sufficient capital to withstand crises, ECB board member Sabine Lautenschlaeger has told a German newspaper.

“I’m concerned about looming deregulation. Not just in the United States but also in Europe,” the weekly Welt am Sonntag quoted Lautenschlaeger as saying in an interview.

“After the financial crisis supervisors were strengthened and given instruments to proactively react to looming risks. Before that they could only react when the damage had already been done. We need to ensure that the pendulum doesn’t swing back to that,” said Lautenschlaeger, who is also deputy head of the ECB banking supervisor.

The European Central Bank last month unveiled a compromise solution on how banks must set aside cash against a large pile of bad loans after plans by its Single Supervisory Mechanism (SSM) to force them to set aside money within a given timeframe met resistance from bankers, lawmakers and even within the central bank.

“There are some proposals on capital rules that worry me. It could become more difficult for supervisors to demand more capital for certain risks. Supervisors’ instruments would be weakened,” Lautenschlaeger said, without being more specific.

Commenting on ECB monetary policy, she said that it would be wrong for the central bank to abruptly change direction.

“That would help neither the economy nor price stability … I am very much in favor of normalizing monetary policy. That also means that we should gradually raise interest rates. The pre-condition is that the path to price stability is sustainably strengthened,” she said.