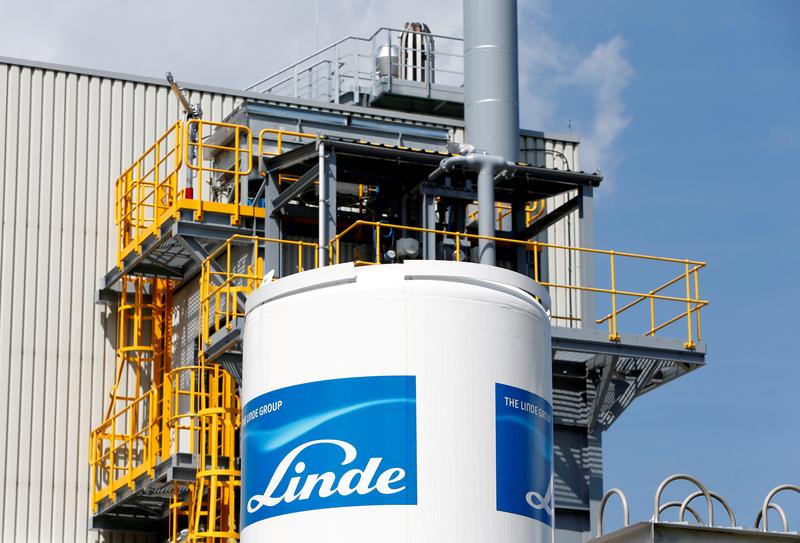 The planned combination in an all-shares merger, agreed in principle in December 2016, would create a global leader in gas distribution ahead of France’s Air Liquide (AIRP.PA).

But the companies agreed at the time that if regulators demanded the disposal of businesses with more than $3.7 billion in sales or $1.1 billion in earnings before interest, taxes, depreciation and amortization (EBITDA), either party could withdraw without penalty.

Linde said on Sunday it was informed that the U.S. Federal Trade Commission had “expressed expectations with regards to further divestiture commitments and prospective purchasers which are considered required for a merger clearance,” it said.

Based on its discussions with the FTC and other antitrust regulators, it said there was now a higher probability that the two companies would need to commit to selling assets exceeding the agreed threshold.

The two companies are now evaluating how the regulators’ expectations could be fulfilled in a mutually acceptable manner to achieve a timely clearance of the planned merger, it said, adding they remained in a constructive dialogue with the regulators and with each other.

Reuters reported last month that the European Commission was set to give its blessing to the tie-up after an in-depth antitrust review and following the agreed sale of Praxair’s European gases business to Japanese rival Taiyo Nippon Sanso Corp (4091.T).

In addition, Linde agreed to sell North and South American assets to a consortium of German gases firm Messer and buyout group CVC in a deal that will raise around $3.3 billion.